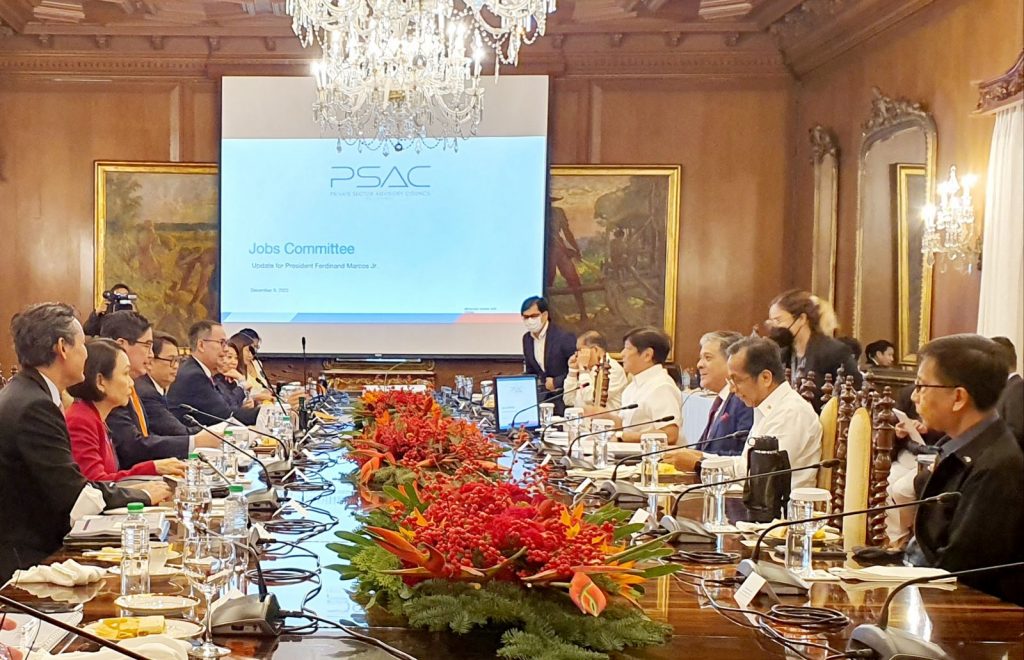 The Private Sector Advisory Council is in full support of the Philippine government’s drive to make the Filipino workers future-ready, when they tackled with President Ferdinand Marcos Jr and Vice President and Education Secretary Sara Duterte the workers’ skills development program and learning recovery program.

The Philippine government strongly supports the workers’ skills development and learning recovery programs as they are deemed very vital in making the Filipino workers more flexible and highly adaptable. By upskilling and reskilling the workers, President Ferdinand “Bongbong” Marcos, Jr. and Vice President and Education Secretary Sara Duterte believe they can easily adjust to the demands in workplaces.

“PSAC agreed and is in full support of the government’s drive in upskilling, reskilling our own talents and retooling the education system. These will provide a wide range of opportunities amongst Filipino workers to create a skill-set that is future-ready,” PSAC Jobs Sector Lead and RFM President and CEO Joey Concepcion said.

Several priority programs were recommended by PSAC. They are as follows: giving the MSMEs access to money, markets and mentoring; enabling them to undertake digital transformation; identify labor-intensive, high-potential business segments/industry clusters that the Philippines can compete in and aggressively promote; and authorize CHED and its attached agency Unified Student Financial Assistance System (UniFAST) to immediately implement the long term student loan provision of Republic Act No. 10931. 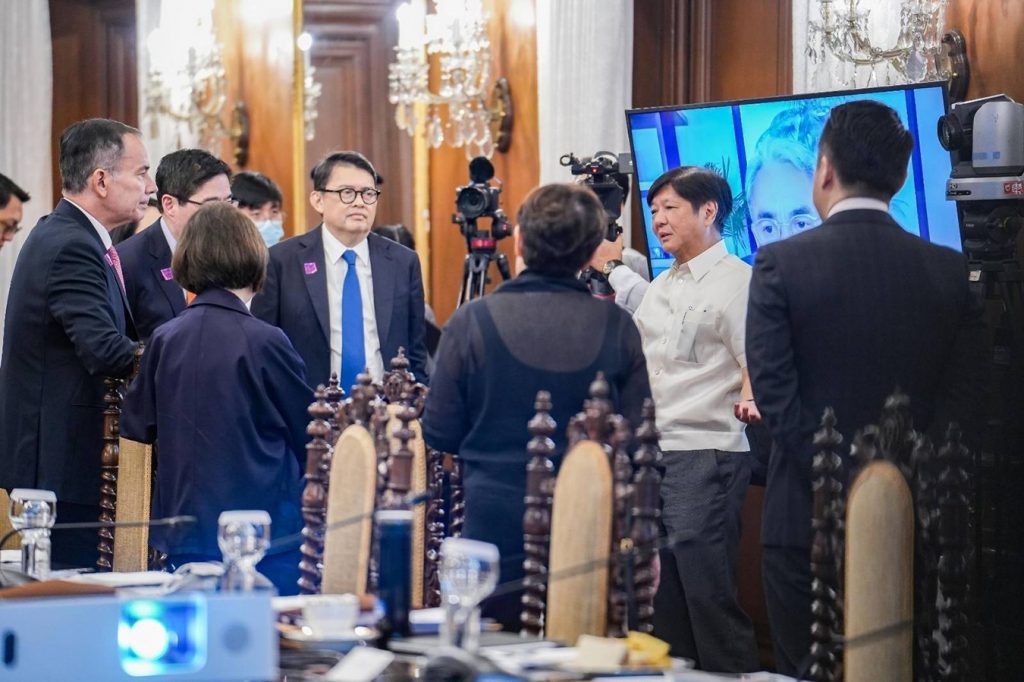 (Source of Photo: Office of the Press Secretary) During the meeting with Pres. Marcos, Jr., Vice-Pres. Duterte, PSAC Jobs Sector members, and other government officials.

In a report released by the Office of the Press Secretary, Pres. Marcos raised the need to retrain and reskill OFWs who wish to go back and stay in the country for good.

The President mentioned where workers in the BPO industry for instance, have ramped up efforts to upskill themselves for offshore medical jobs.

Marcos, who presided over the meeting, reported that the Technical Education and Skills Development Authority (TESDA) eyes for additional 17 innovation centers – that will help TESDA gear toward a high skills training program, hence the need for Filipino workers to upskill to stay competitive.

President Marcos has committed to helping Filipino workers flourish by streamlining existing processes and making it easier for MSMEs to thrive.