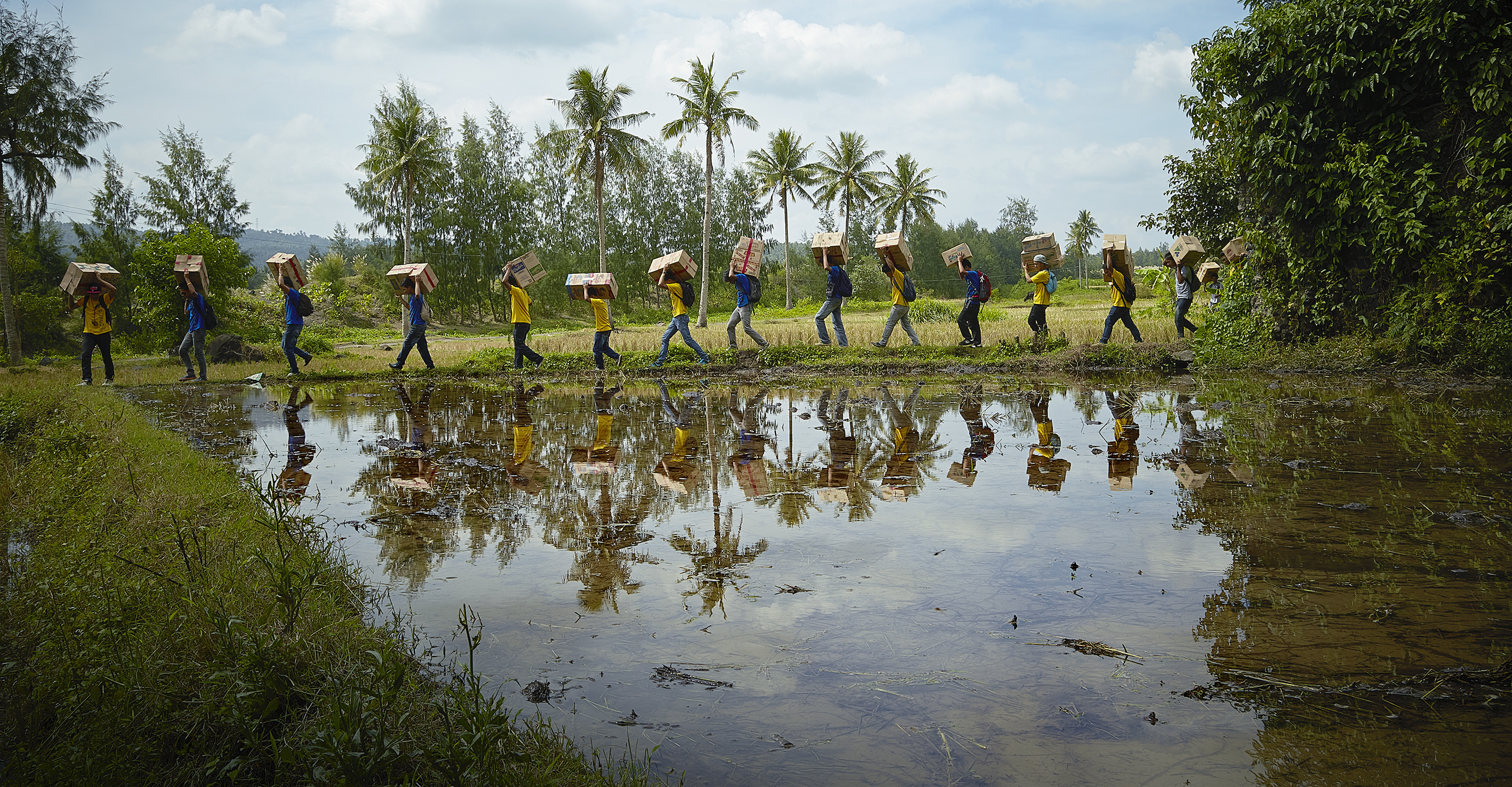 The Aboitiz Group’s commitment to giving back is a principle that traces its roots over a century ago when its forefathers first established their business in Leyte. This legacy has been instilled and passed on through generations of its corporate history, with one of its first leaders, Don Ramon Aboitiz, leading the Group’s corporate philanthropy efforts and actively looking after the welfare of his employees.

In 1965, Don Ramon gave a big part of his personal wealth to establish the Ramon Aboitiz Foundation, Inc. (RAFI). RAFI is a family-based foundation that is rooted from the conviction of its founder that “the dignity of man is best respected by helping him realize his hopes and by sharing with him the burden of his fears.” Its vision has consistently been “Touching People, Shaping the Future” while its current focus areas are integrated development, micro-finance and entrepreneurship, culture and heritage, leadership and citizenship, and education. To learn more about RAFI, click here: https://www.rafi.org.ph/.

As the Aboitiz Group diversified into many businesses, its commitment to giving back grew accordingly. After decades of supporting various causes and the increasing magnitude of assistance needed in areas where its companies operate, the Aboitiz management decided to find a more efficient and effective way of altruism. Thus in 1988, the Aboitiz Group established the Aboitiz Foundation (then referred to as Aboitiz Group Foundation, Inc.) as its corporate foundation to address the social and economic development needs of marginalized members of society.

Over the past years, Aboitiz Foundation has been committed to its mission of helping people help themselves and pursuing its vision to be the neighbor of choice. It constantly delivers value to its stakeholders, including communities where the company operates. It focuses its efforts on education, enterprise development, and environment with the goal of co-creating safe, empowered and sustainable communities. 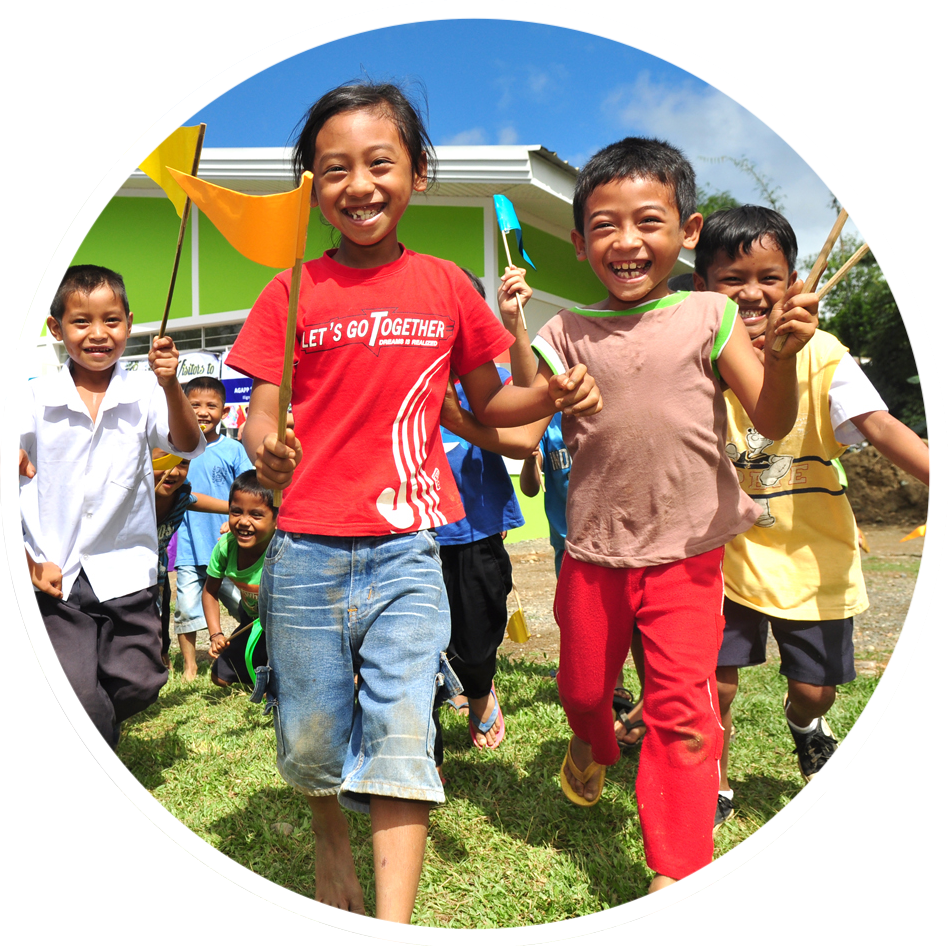 Since the late 1980s, its initiatives have evolved from CSR 1.0, which involves simple philanthropic activities, to CSR 2.0, which implements projects that are more sustainable for its beneficiaries and at the same time aligned to its businesses. This renewed focus calls on the Group to scale up CSR strategies beyond doing good to building good communities together. In 2019, 41% of its CSR projects, such as the Purposive College Scholarship, Mahalin Pagkain Natin, Classroom Rewiring, and the Community-Based Disaster Risk Reduction and Management Training, reached CSR 2.0 status. Moving forward, it intends to carefully select projects that would help it reach its goal of achieving CSR 2.0.

One notable project is the launch of its online crowdfunding platform, KINDer by Aboitiz (KINDer). Launched in 2018 in conjunction with the Foundation’s 30th anniversary, KINDer enables individuals to participate in various social campaigns, promote CSR projects, and share opportunities to help create a kinder world.

Aboitiz Foundation also continues to invest heavily on education-related projects. From 2014-2019, it has invested in the education of 302 college scholars and produced 262 graduates, of which 80% were employed. The technical-vocational scholarship has also seen 652 scholars and 578 graduates, with a total employment rate of 56% over the same period. As it focuses on promoting integration and collaboration, it launched its Integrated CSR (iCSR) strategy, which is operationalized through the iCSR Regional Councils in Luzon, Visayas, and Mindanao composed of CSR teams in the said locations. These councils regularly meet to discuss, plan, and manage integrated CSR projects that highlight the pooling of resources and sharing of expertise of various Aboitiz business units and partners.