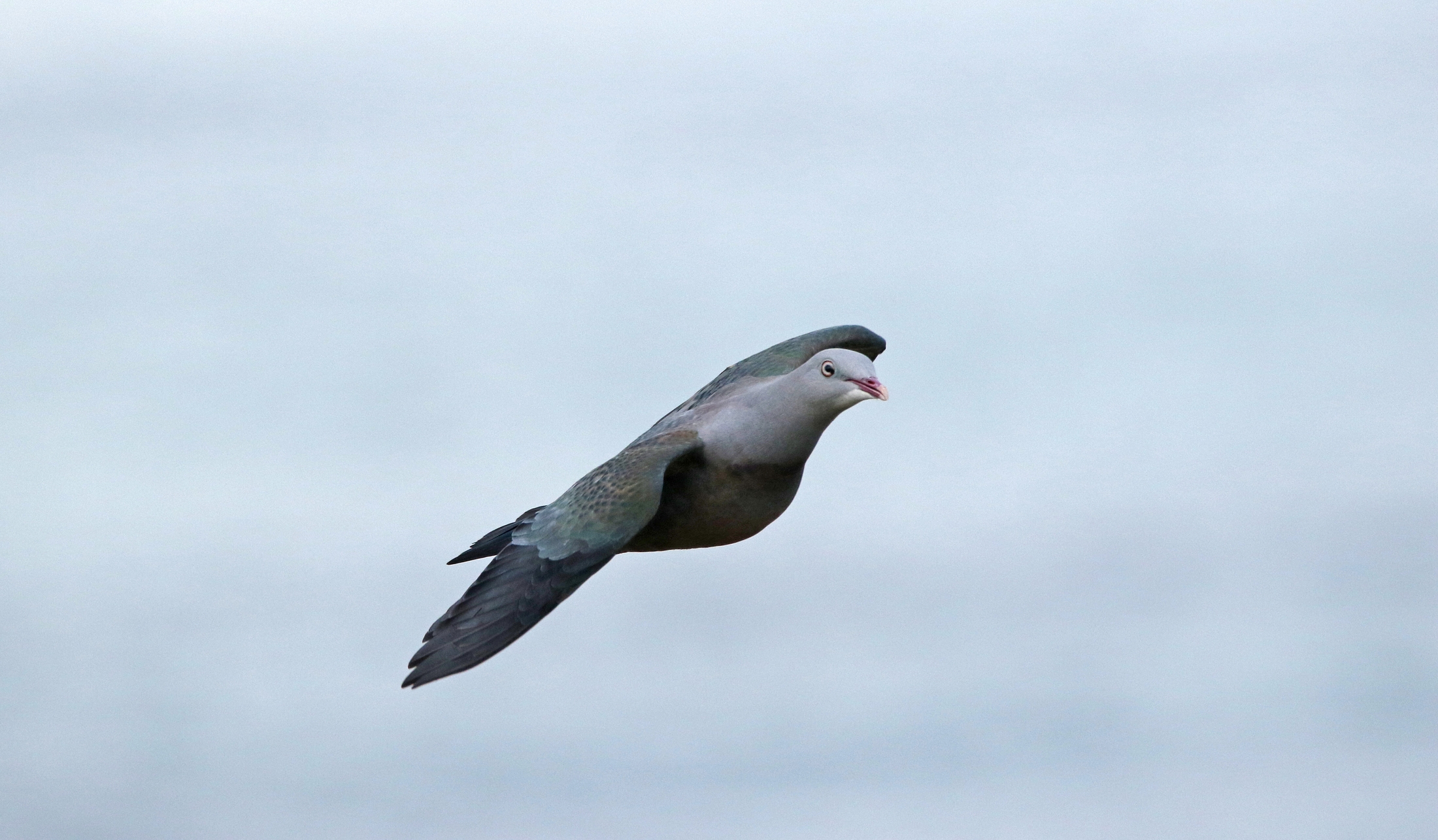 DAVAO CITY – A wide variety of habitat types, combined with the area’s safe and secure environment, has made the Aboitiz Cleanergy Park in Davao City an excellent site for birdwatching, a local bird watching expert said, with the park’s total recorded bird species already nearing 100, 10 to 15 of which are endemic to the Philippines.

Around 20 bird species in the park are considered migratory, and a number can be found in other parts of the Philippines and throughout Southeast Asia. Some of them are vagrant birds that were only seen once at the site–rare birds.

“In terms of urban bird-watching sites, Cleanergy [Park] is, by far, the best in Davao City, and I would say it’s one of the best urban birdwatching sites in the whole Philippines,” said Davao-based birdwatcher Pete Simpson.

According to Simpson, he has already spotted a total of 98 bird species at the park since 2016.

“It’s good for bird watching because there is a range of habitats within a small area–the sea, the beach, mangroves, other trees, and recently, a small grassland area. A range of habitats, and each habitat has different birds specialized to live in these habitats. So, to be approaching nearly 100 bird species in such a small area and to be surrounded by an urban environment is excellent,” Simpson said.

The Aboitiz Cleanergy Park, around 46 to 48 minutes or 20 kilometers from the Therma South, Inc. baseload power plant, is an eight-hectare ecological preserve located in Punta Dumalag, Davao City. Known as an urban-based biodiversity conservation site, it is home to the critically-endangered hawksbill turtle (Eretmochelys imbricata), endemic and migratory birds, and marine species.

“The existence of nearly 100 bird species at the Aboitiz Cleanergy Park is a remarkable achievement that reflects the Aboitiz Group’s strong commitment to sustainability and the preservation of an environmentally-vital site in Davao and Mindanao. We will continue to work hard to ensure that the succeeding generations will also be able to appreciate the natural environment of the Aboitiz Cleanergy Park,” said Sabin M. Aboitiz, Aboitiz Group President and Chief Executive Officer.

The striking bird spotted at the Aboitiz Cleanergy Park is the imperial pigeon, which Simpson describes as a large and endemic pigeon usually found in forested areas in Mindanao.

Simpson, a member of the Wild Bird Club of the Philippines – Davao who has studied environmental biology and has been a birdwatcher since he was 11-years-old, considers the Aboitiz Cleanergy Park to be one of Davao del Sur’s top five birdwatching sites, which is remarkable considering its relatively urban location.

“Throughout the Philippines, there are just 90 birding sites that have reached the milestone of 100 birds recorded and Aboitiz Cleanergy Park will join that group soon. To be approaching 100 species in a site only a few hectares is excellent. To have that, and to be surrounded by an urban environment, is great,” Simpson explained.

This was a far cry from when he first set foot in the Punta Dumalag area, when the area was still undeveloped.

“Looking at it now, it tells me that the site is better for birds than when I visited them seven years ago, when I saw almost no birds,” he recalled.

The Aboitiz Group’s strong commitment to sustainability and mindful operation of the Aboitiz Cleanergy Park has contributed to the flourishing of the flora and fauna in the area.

“The level of protection which Cleanergy [Park] has got is absolutely right and must be continued forever. But the way things are at the moment in the Philippines, it (Aboitiz Cleanergy Park) needs to be there. It must be kept private and access-restricted,” Simpson said.

He added, however, that “I would be happy if more people in the Philippines would know more about the amazing birds at Cleanergy Park.”

In 2019, the Aboitiz Cleanergy Park welcomed 10,735 visitors and has so far released 4,811 pawikan hatchlings. Since 2014, the Park has been home to 40 discovered pawikan nests. For the early part of 2020, two pawikans have been rescued and are currently under observation due to health conditions. Recent improvements in the park were also made, with the installation of a new playground made of used log poles. 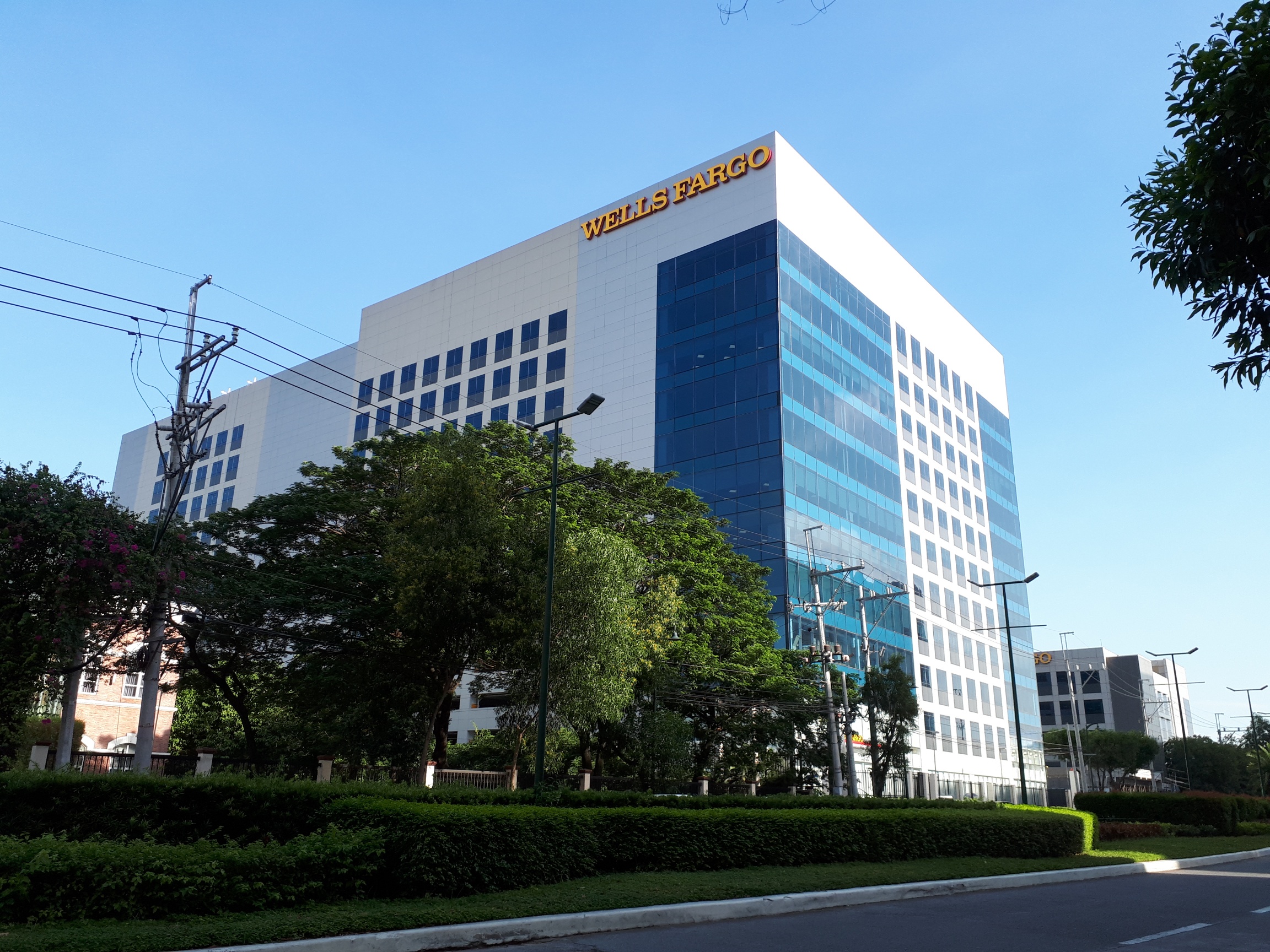 LIMA Land, Inc. – operator of LIMA Technology Center in Lipa-Malvar, Batangas, one of the largest and best-selling industrial parks in the Philippines – recently held its annual Locators’ Appreciation event virtually amid the ongoing pandemic. Attended by 127 locators, affiliates, and Aboitiz team leaders and...