AFTER five months of negotiation, the representatives of Union Bank of the Philippines and the UnionBank Employees Association (UBEA) signed last December 4, 2020 a new five-year collective bargaining agreement (CBA), that assures the six hundred seventy-six members of the union that “no one gets left behind” in a renewed commitment that can be considered as a milestone achievement made at a time when the banking industry is faced with increasing challenges brought about by a global pandemic.

Those challenges, discussed in depth during the negotiations, were reflected in the final agreement. The agreement represents a package that is mutually beneficial to the employees and the bank, strengthening collaboration and long-term partnership that paves the way for the union to support the digital transformation of UnionBank as a way forward to survive the debilitating impact of today’s crisis.

“Speaking of new practice, we are happy that UBEA agreed to conduct the negotiations virtually. It was this attitude to be open to a new way of holding CBA talks that allowed us to move forward. In so doing, it paved the way for both panels to trust in the process, to trust in the virtual platform, and most importantly to trust each other that we all want the greater good,” said Michelle Rubio, Executive Vice President and Chief Human Resource Officer of UnionBank.

Both Nicholou Malazarte, UBEA president and Dave Devilles, VP for employee relations, CSR, and sustainability who served as co-chair of the management panel shared their negotiation experience during the signing ceremony.

“In the course of our negotiation, we were able to understand that current circumstances have changed our position and that we needed to find a win-win solution without bringing our challenge to the National Conciliation and Mediation Board. Instead, we chose to find resolution among ourselves in the spirit of a peaceful, sincere, and just CBA,” Malazarte said.

Devilles echoed the sentiment: “We proved that we can come to an agreement without the need for third parties. In this CBA, both panels spoke their respective truths and in so doing, chose to trust each other. We can balance the welfare of our employees while ensuring the company’ sustainability for the benefit of our stakeholders including the millions of customers depending on the bank’s continued service.”

The agreement takes effect retroactively on June 1, 2020 to May 31, 2025, with benefits at par with the Philippines’ top 10 banks. The employees also enjoy the above industry hiring rate for staff. It also granted around a six percent salary increase that allows employees to maintain their middle-income status. Additionally, a Christmas Basket is provided in the form of gift certificates. The bank offers regular antigen testing to the employees for free. 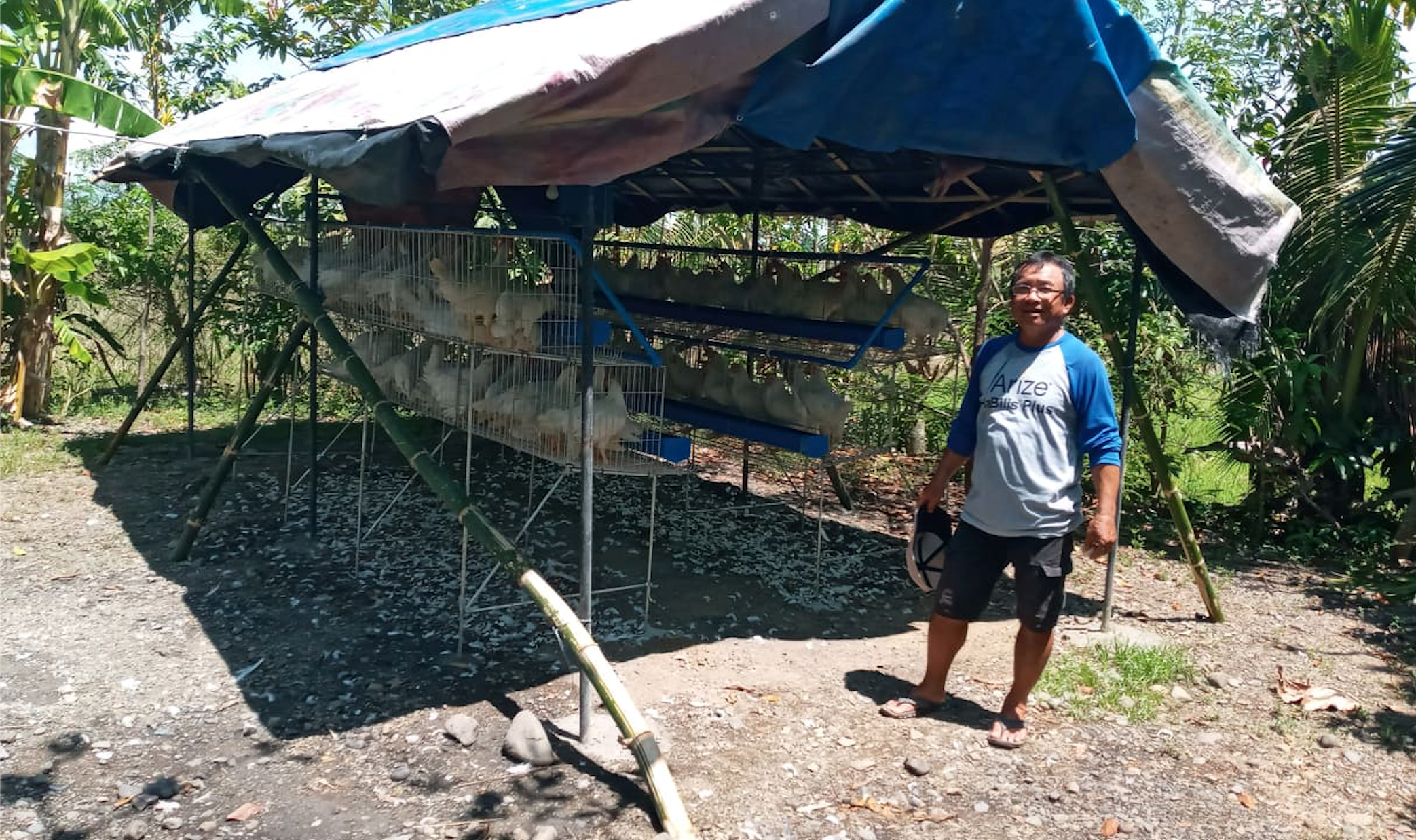 The Aboitiz Group has pledged support to the government’s anti-hunger campaign, seeking to address involuntary hunger and malnutrition in the country, one of the most pressing global problems compounded by the Coronavirus-19 pandemic. With its own social initiatives aligned with the United Nations Sustainable Development Goals... 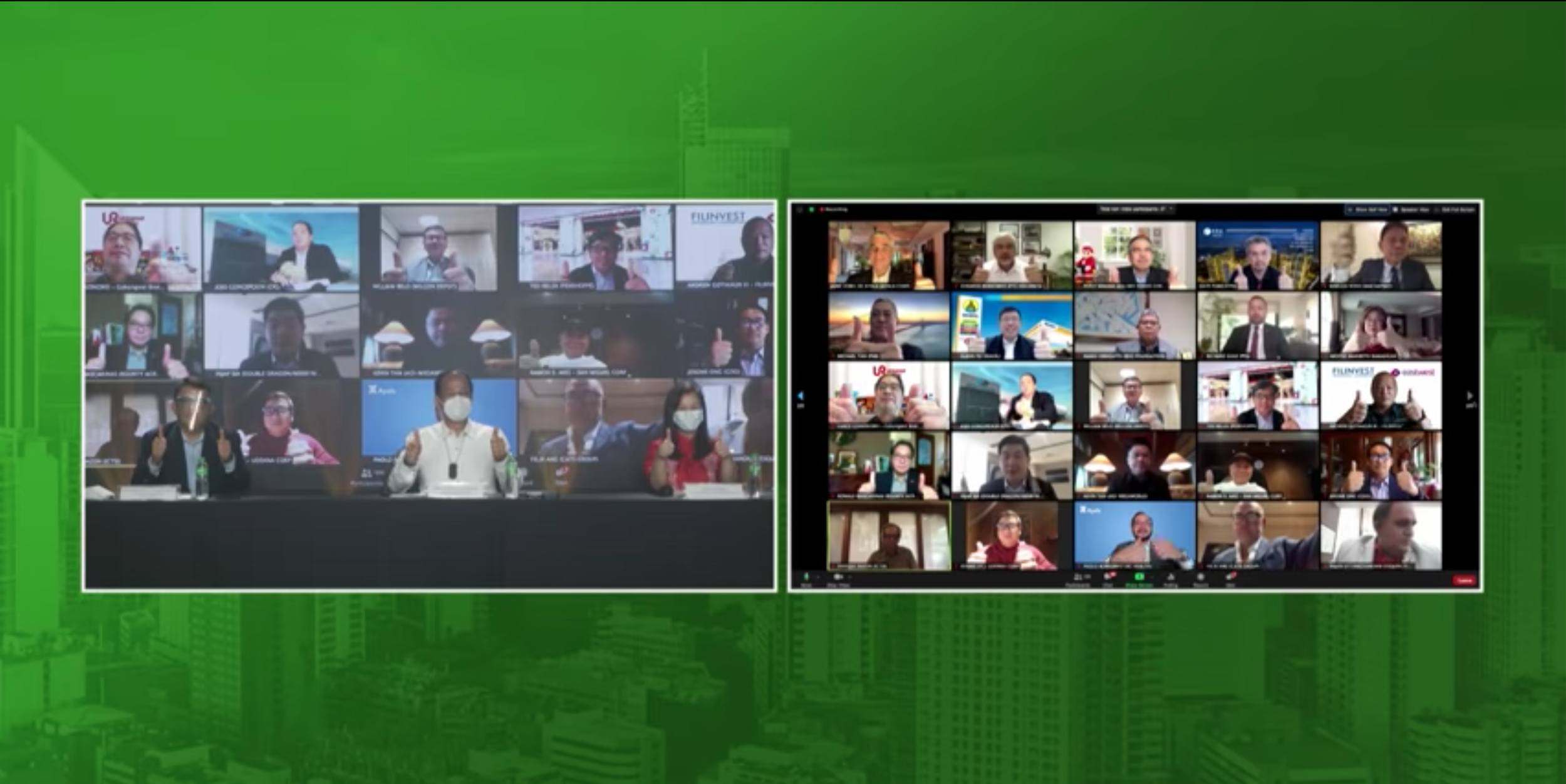 The Aboitiz Group has pledged additional doses of vaccine donations to the government as part of Wave 2 of ‘A Dose of Hope’, a tripartite initiative among the private sector, the government, and British drugmaker AstraZeneca, in support of the National Immunization Program.The company joined...