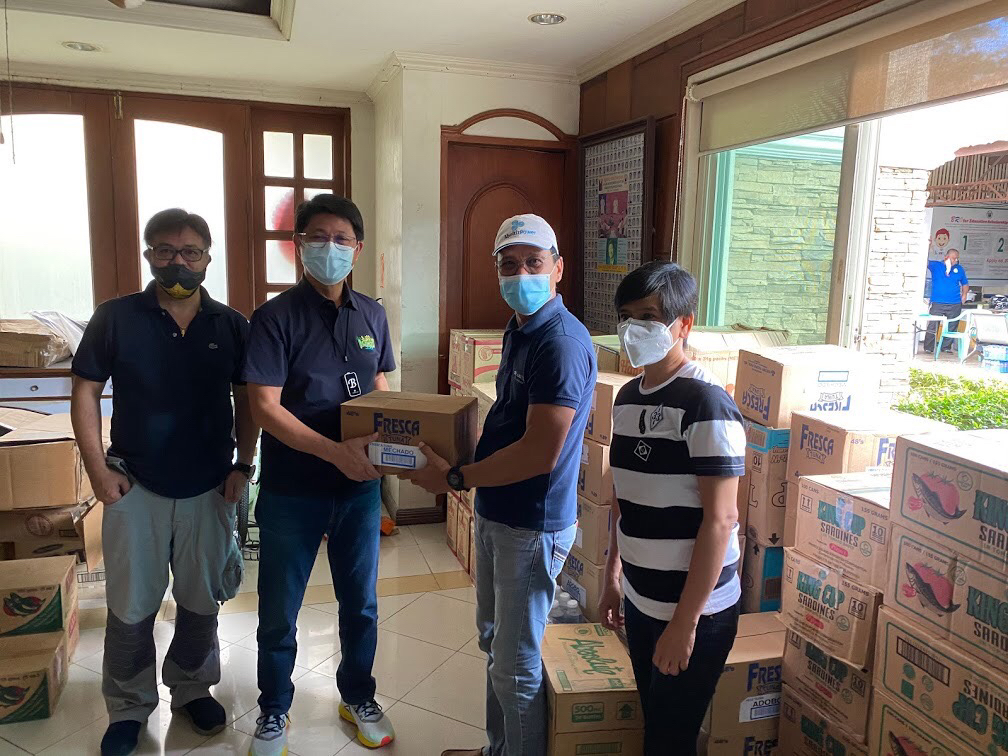 Renewable energy company SN Aboitiz Power (SNAP) clarified that it operates the Magat Hydroelectric Power Plant on the border of Isabela and Ifugao, but not Magat Dam, which is owned by the National Government through the National Irrigation Administration.

SNAP issued this clarification after several social media posts and news stories erroneously identified SNAP as owner or operator of the Magat Dam.

“SNAP does not own, manage, or operate Magat dam and its re-regulating facilities. It took over Magat hydroelectric power plant in 2007 after a successful privatization bid. Magat dam is a multi-purpose dam primarily for irrigation and flood control. As such, the ownership, management, and operations of Magat and Maris dams and all other non-power components such as reservoirs and spillways remained with the government through the National Irrigation Administration (NIA),” SNAP said in a  statement.

Meanwhile, SNAP has mobilized relief operations in its host and neighboring communities affected by Typhoon Ulysses.

SNAP has set aside PhP3.5 million for the operations which it launched on November 16. It is set to complete the delivery of close to PhP1.5M worth of relief goods by today, November 17. The initial relief supplies were turned over to the provincial government of Isabela and Cagayan State University in Tuguegarao City, Cagayan on November 16.

The aid is expected to reach 2,465 families in Isabela and part of Cagayan. It consists of rice, other food supplies, and water. SNAP is also partnering with Aboitiz Foundation, Inc. in sourcing vitamins and food packs for its next wave of relief to affected communities. It is scheduled to turn over supplies to Cagayan, Ifugao, and Nueva Vizcaya communities through its local government partners in the coming days. 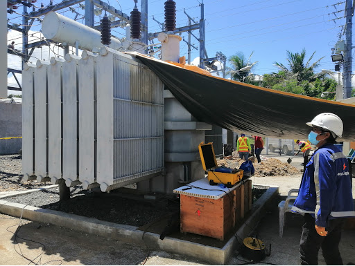 AboitizPower distribution unit Cotabato Light and Power Company is currently undergoing a major upgrade of its Malagapas substation. This upgrade provides the company with an increased energy capacity, ensuring better reliability of power across its franchise area.The project involves the installation of new electrical equipment, including the addition of a 15-MVA transformer... 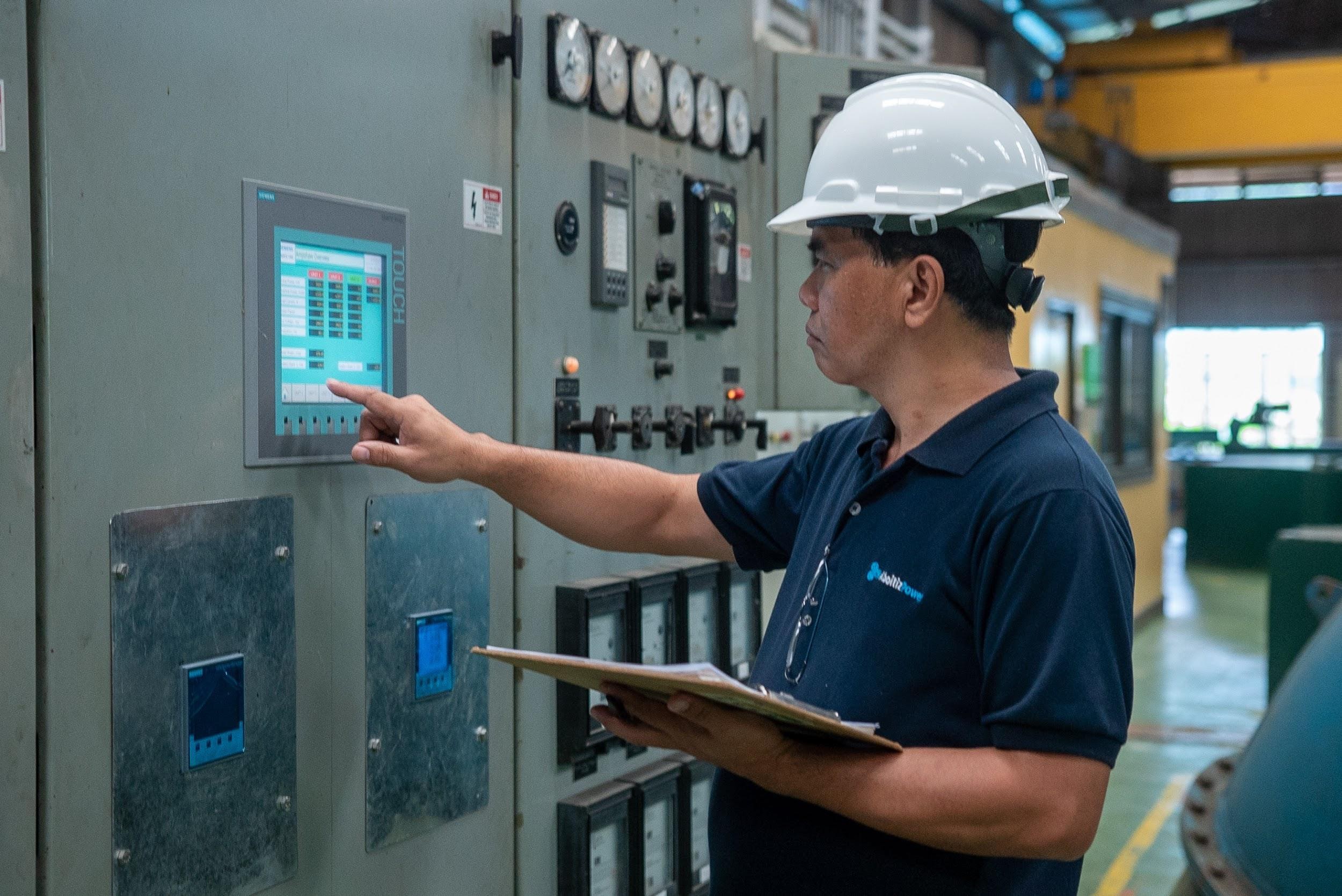