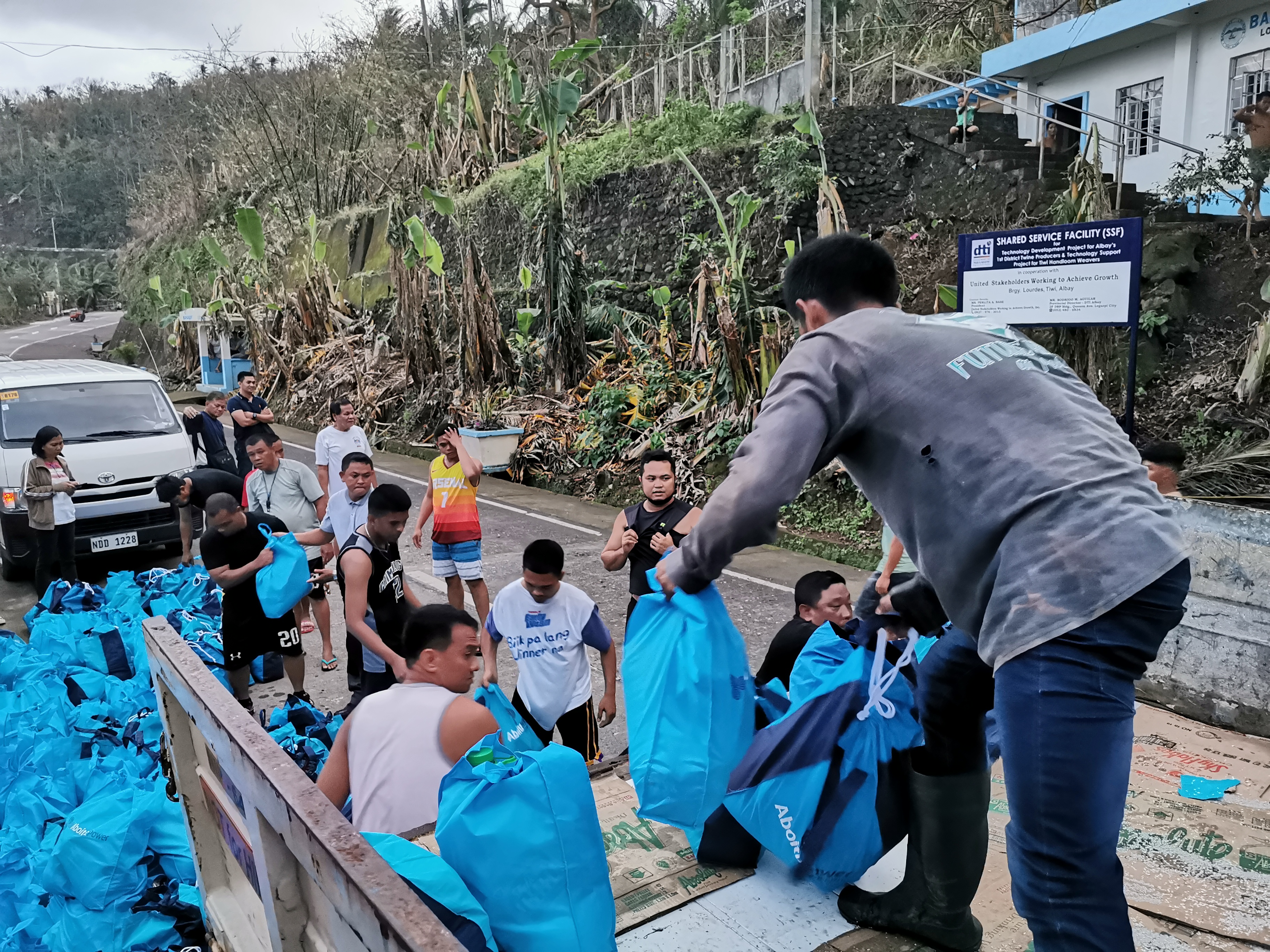 The Aboitiz Group, led by its social development arm Aboitiz Foundation and its various business units, pooled its resources and immediately reached out to more than 7,000 victims of Typhoon Tisoy (international name: Kammuri) by conducting relief operations and re-energization efforts in Albay and Sorsogon, both of which were badly hit by the onslaught of the strong typhoon.

While holiday cheers filled every family’s home at the start of December, victims of  Typhoon Tisoy, which barrelled through the Bicol region last December 2 to 3, were left with destroyed houses and livelihood, no electricity, and poor communication lines, three weeks before Christmas.

“Through the help of various Aboitiz business units, we were able to pool as many resources as we could to provide immediate relief assistance to the communities affected by typhoon Tisoy. We want to bring hope to our fellow Filipinos. After all, this is what Christmas is all about,” said Aboitiz Foundation Chief Operating Officer Maribeth L. Marasigan.

“We commit to continuously seek more sustainable ways to help rebuild lives and livelihoods,” she added.

As of December 14, Aboitiz had distributed 7,000 food packs and water to the affected families in Albay and Sorsogon. They also donated tarpaulins and chainsaws to help provide temporary shelters and clean up debris. The Aboitiz Group contributed a total of P4.12 million worth of relief efforts.

Over a hundred Aboitiz team members led by AP Renewables, Inc. volunteered to assist in the packing of relief goods and the actual distribution to seven barangays.

Meanwhile, AboitizPower Distribution Unit (DU) teamed up with Sorsogon Electric Cooperatives (SORECO) I and II to rehabilitate damaged electrical lines in nine barangays in the Municipality of Irosin and another nine barangays in Sorsogon City.

The Aboitiz Group, through its holding company Aboitiz Equity Ventures, Inc., is the first local supporter of the International Task Force on Climate-Related Financial Disclosures (TCFD)--in line with its commitment to good corporate governance and sustainability practices.“AEV, being the first Philippine company to express support... 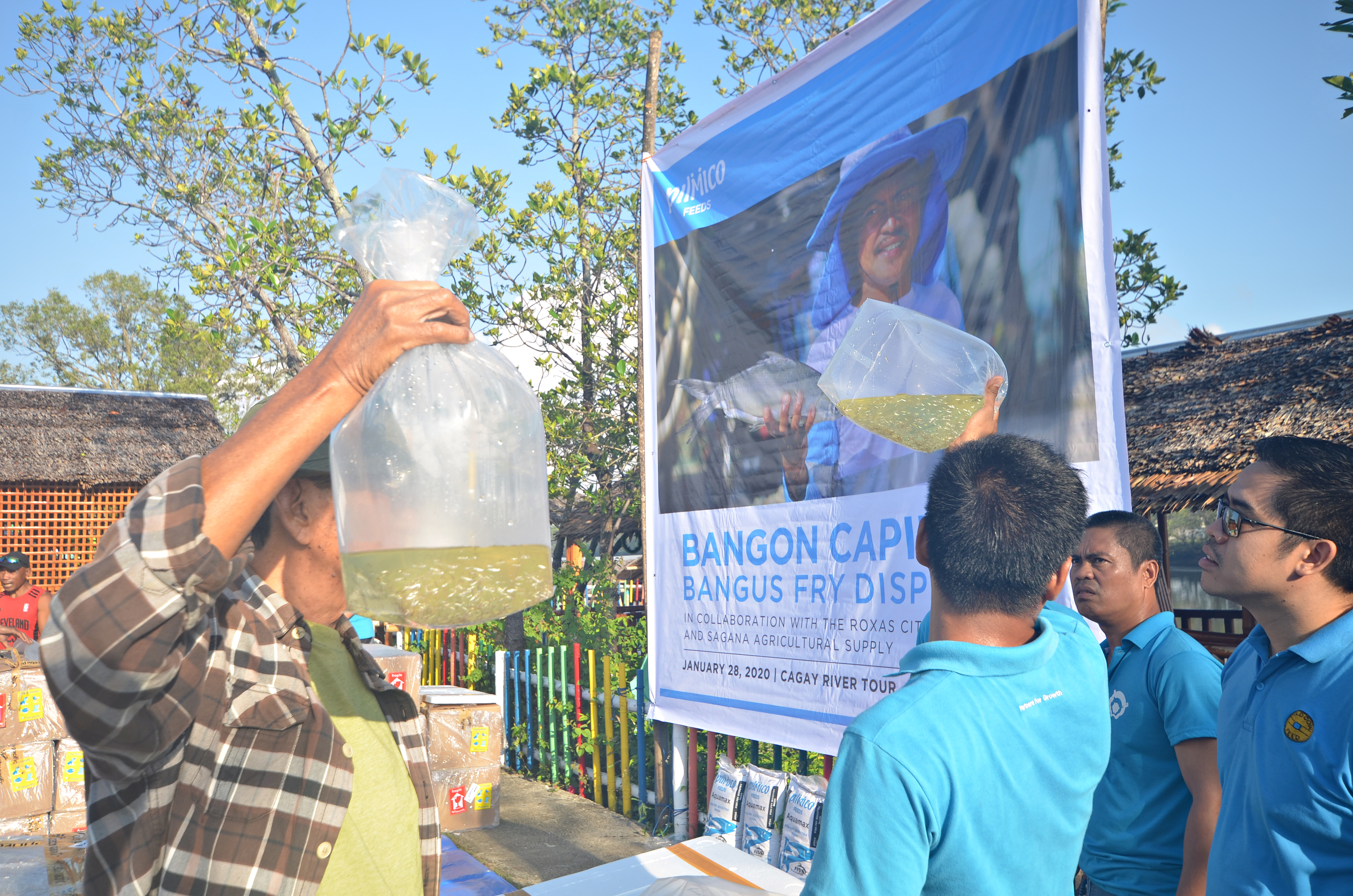