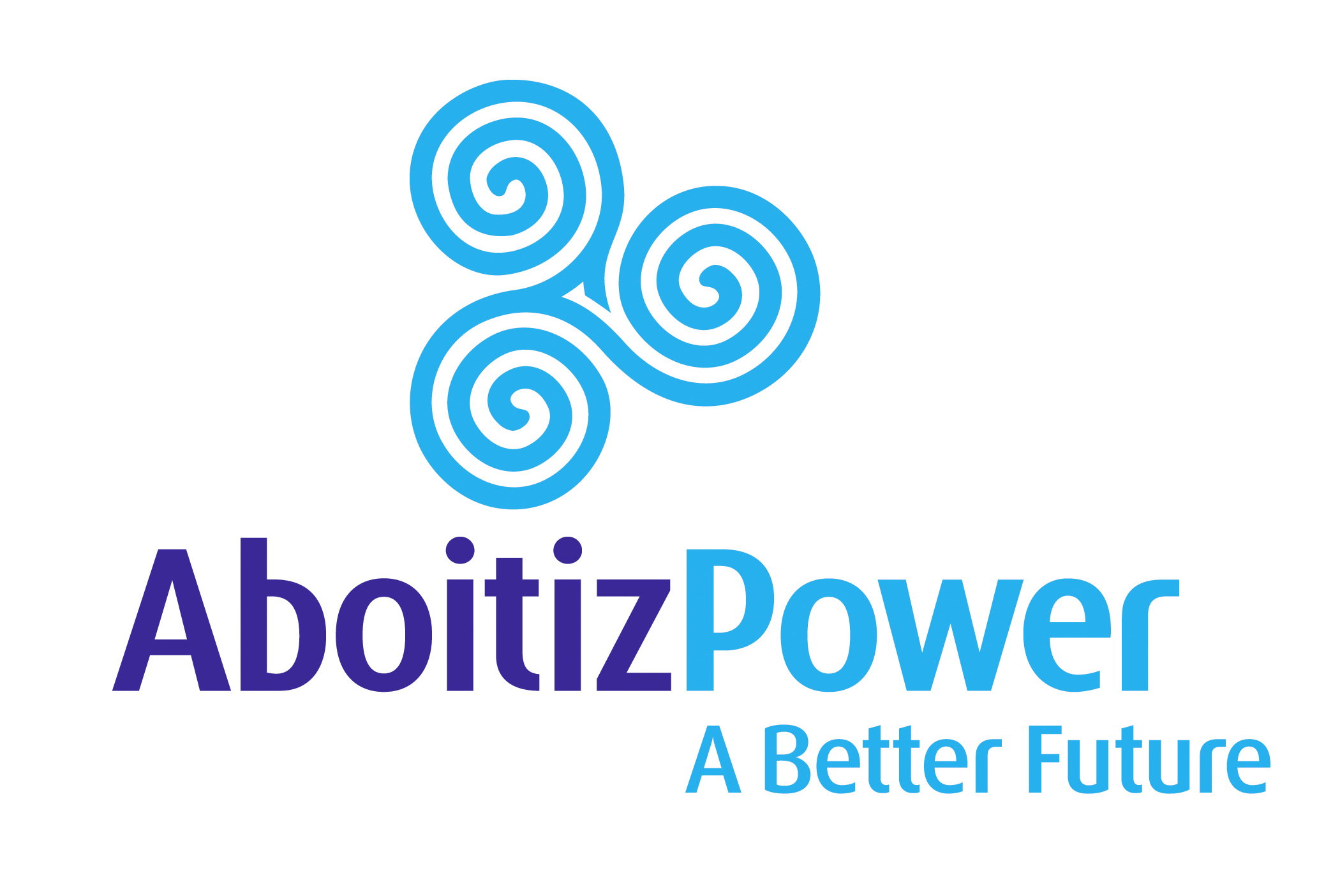 Aboitiz Power Corporation (AboitizPower) reported a net income of P8.6 billion for the first half of 2019, 5% lower than the ₱9.1 billion recorded last year. Without one-off gains, the company’s core net income was ₱8.5 billion, 19% lower than the ₱10.5 billion recorded in the same period last year, which was largely the result of the higher volume and cost of purchased power during the first half of 2019.

Spot market prices were exceptionally high during the first half of 2019, and the company purchased replacement power due to outages and contracting ahead in preparation for incoming capacity.

“The first half of 2019 was challenging for AboitizPower as Luzon faced supply issues leading to the elections. Nevertheless, we remained committed to serving our customers to the extent of providing them with replacement power that we bought from the spot market at rates higher than our contract prices,” Emmanuel V. Rubio, AboitizPower Chief Operating Officer, said.

AboitizPower’s generation and retail electricity supply business recorded consolidated earnings before interest, tax, depreciation and amortization (EBITDA) of ₱17.8 billion in the first half of 2019, 12% lower than the ₱20.2 billion recorded during the same period last year. Capacity sold for the first half of 2019 decreased by 6%, from 3,213 megawatts (MW) in 2018 to 3,035 MW in 2019, due to Therma Mobile, Inc.’s bunker C-fired diesel power plants being put on preservation mode in the first quarter of 2019.

“With supply stabilizing and with our new capacity coming in, we are positive about exceeding our 2020 target of 4,000 MW attributable capacity, which will allow for a steady and sustainable long-term growth momentum,” Rubio noted.

AboitizPower’s distribution business recorded a consolidated EBITDA of ₱3.7 billion, 5% lower than the ₱3.9 billion last year due to lost margins from the decommissioning of the Bajada power plant. Energy sales rose to 2,842 gigawatt-hours (GWh), a 5% increase from the 2,719 GWh recorded in the first half of 2018, primarily driven by the increase in new customers across all segments.

AboitizPower is the holding company for the Aboitiz Group’s investments in power generation, distribution, and retail electricity services. It advances business and communities by providing reliable and ample power supply at a reasonable and competitive price, and with the least adverse effects on the environment and host communities.

The company is one of the largest power producers in the Philippines with a balanced portfolio of assets located across the country. It is a major producer of Cleanergy, its brand for clean and renewable energy with several hydroelectric, geothermal and solar power generation facilities. It also has thermal power plants in its generation portfolio to support the baseload and peak energy demands of the country.

The company also owns distribution utilities that operate in high-growth areas in Luzon, Visayas, and Mindanao, including the second and third largest private utilities in the country. 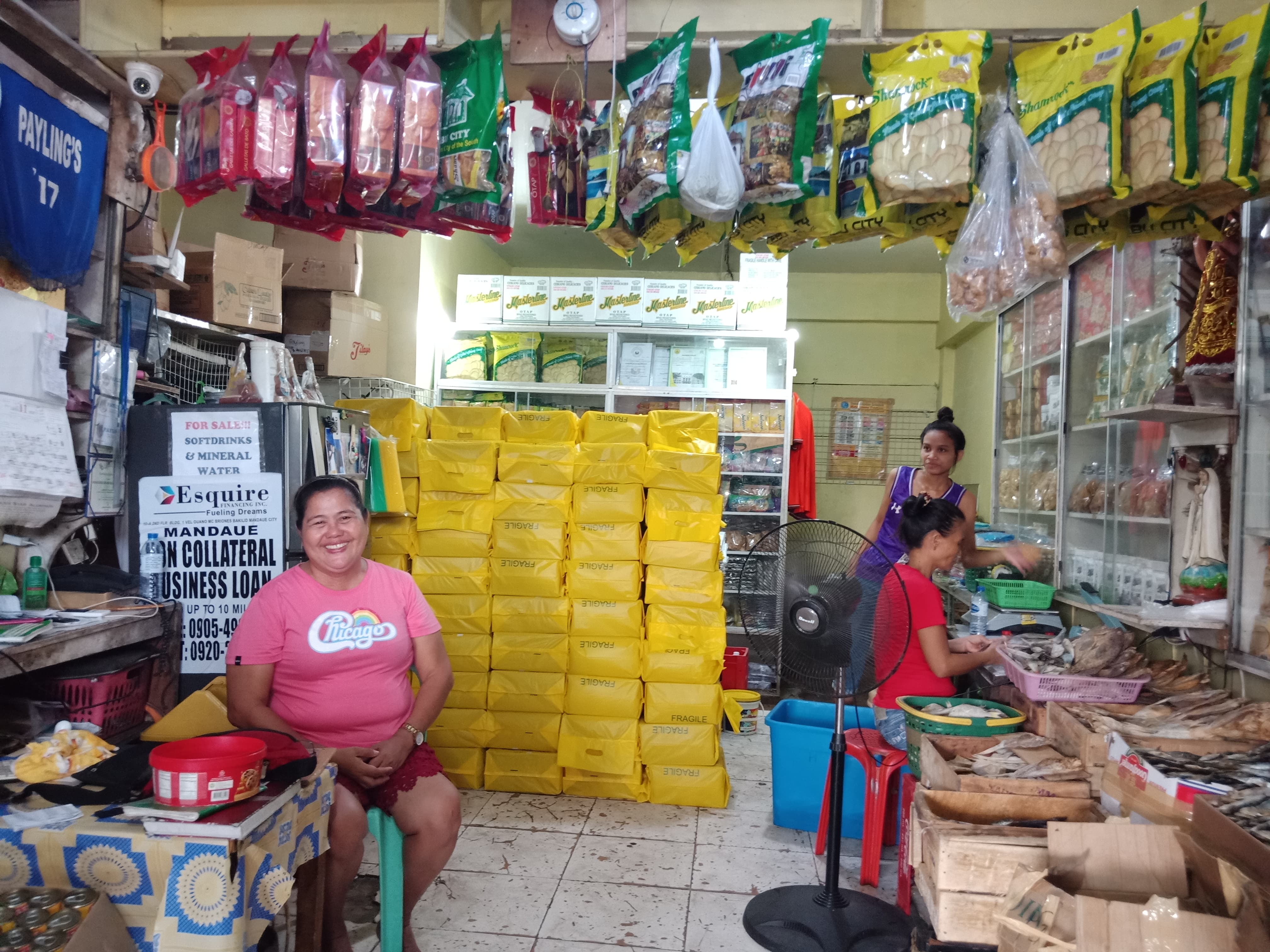 CEBU CITY - The buwad (dried fish) has long been a staple Cebuano food and a source of livelihood for several local entrepreneurs like Rafaela Ducay, who works at the Taboan Public Market in Cebu City.However in recent weeks, the buwad has become a symbolic... 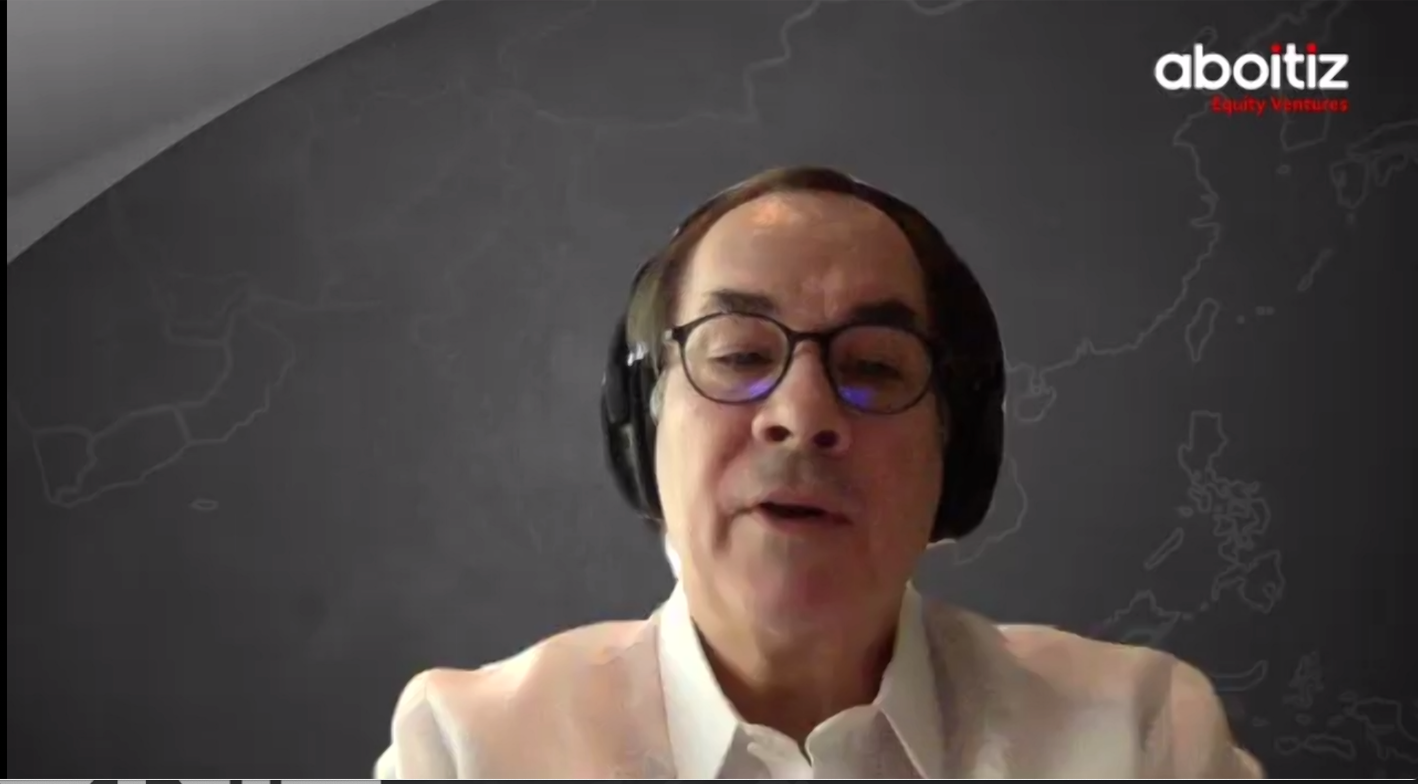