To have a bigger impact on climate change, urgent action is needed to transition to a low-carbon economy and limit global warming to 1.5 degrees Celsius, in line with the Paris Agreement, latest findings of the Intergovernmental Panel on Climate Change (IPCC) concluded. Shifting to renewable energy (RE) is among the top solutions to at least halving global greenhouse gas emissions by 2030, as laid down under the Paris Agreement in 2015. With the push to hasten RE transition globally, Aboitiz Power Corp. is stepping up efforts to develop more renewable and sustainable energy that will power up the country’s green recovery in the wake of the COVID-19 pandemic. This aggressive shift in energy mix will aid government to achieve its aspiration of increasing the share of RE in the national energy mix to 35 percent by 2030.

The company, together with its partners, is currently the largest owner and operator of RE in the country in terms of installed capacity. To further cement its position as a leader in RE, AboitizPower kicked off its 10-year growth strategy last year to contribute to a more reliable, cost-efficient, and sustainable power system for the country by further developing its portfolio of Cleanergy, its brand for clean and renewable energy.

It has set an aggressive target to beef up its clean energy capacity megawatts (MW) to 4,600 megawatts (MW) from 940 MW by 2030. This will balance out its renewable and thermal capacities by the end of the decade, as it targets a total generation capacity of 9,200 MW. To make this a reality, AboitizPower plans to invest around P190 billion to expand its Cleanergy portfolio. It also established Aboitiz Renewables Inc. (ARI) last year to drive this RE growth in the next 10 years. As of October, it has already identified over 3,000 MW of new RE projects comprising solar, wind, hydro, and geothermal and battery energy storage systems (BESS) across the country, all in varying stages of development.

“The growth of the ARI portfolio and the increasing amount of clean energy it produces will play an important role in the decarbonization of the Philippine energy system,” AboitizPower president and CEO Emmanuel Rubio said. Launching its RE pipeline is the construction of the 94-MW peak (MWp) Sinag Power Cayanga Project worth P4.5 billion in Bugallon, Pangasinan. Construction began in March while commercial operations is expected in the fourth quarter this year, producing about 147 million kilowatt-hours (kWh) of clean energy annually, equivalent to the yearly power consumption of 60,000 average Filipino homes. “Cayanga Solar is a very significant project for us at ARI. This marks the beginning of our exciting journey ahead — growing our renewable energy portfolio over the next 10 years to accelerate the Philippine energy transition to more environmentally sustainable sources,” ARI executive director David Smith said.

Part of this is 20-MW BESS project in Isabela under SN Aboitiz Power Group (SNAP)— AboitizPower’s joint venture with Norwegian firm Scatec. “We are excited about technologies like BESS that complement our ambition of bringing forth an RE-powered future and continue to explore and assess other greenfield and brownfield opportunities beyond hydropower and floating solar. We also appreciate the support of our banking partners for project financing,” SNAP Group president and CEO Joseph Yu said. The entry of Japan’s JERA Co. Inc. (JERA) in AboitizPower last year will help firm up this transition. 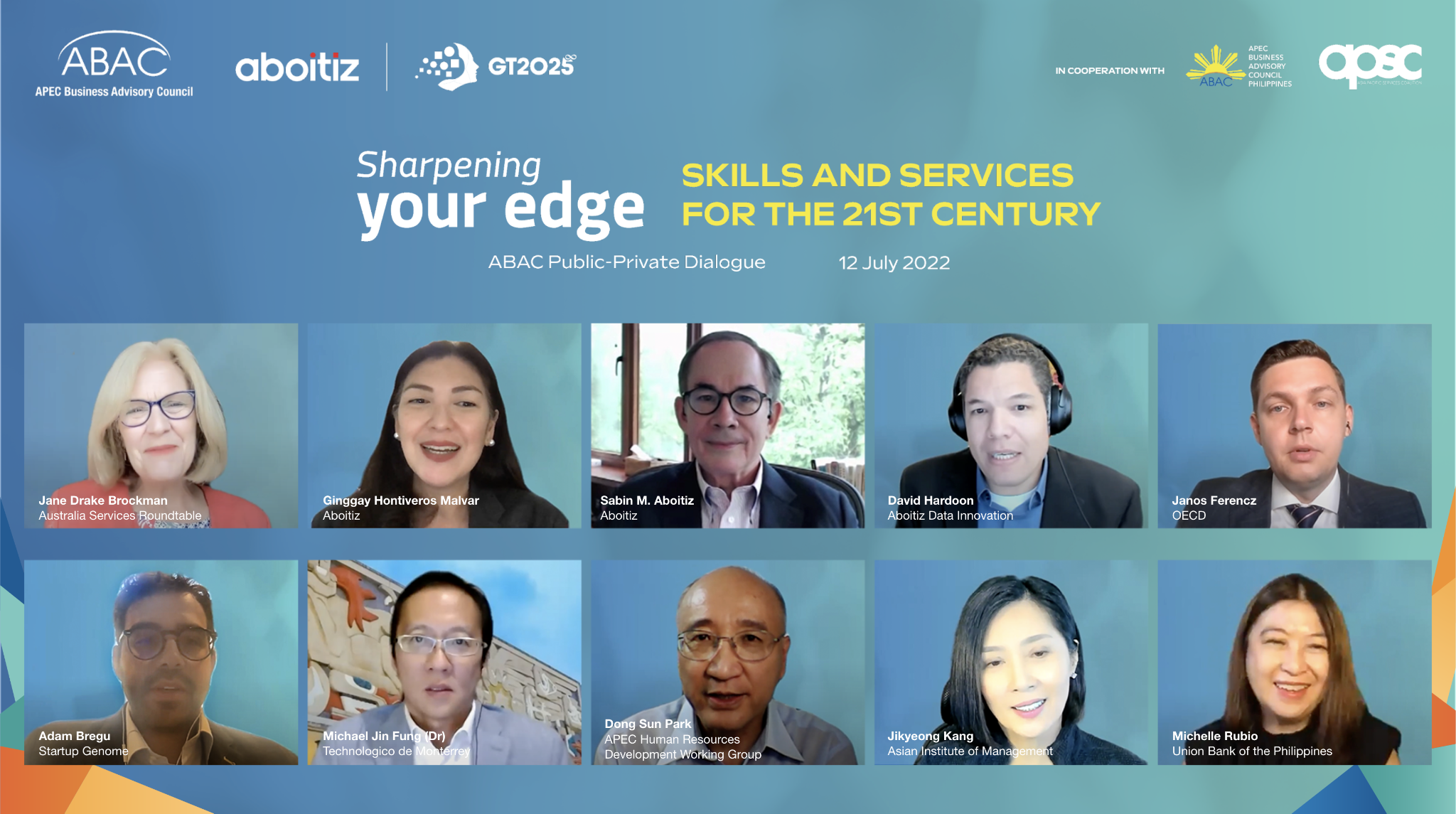 Global Leaders, Experts Convene At ABAC Forum On Skills & Services Of The Future

Understanding the need for urgent action to ensure that talent and businesses alike are prepared to leverage on emerging technological trends as part of the services sector’s broader strategy for growth and recovery in the Asia-Pacific region, APEC Business Advisory Council (ABAC) REIWG Services Trade... 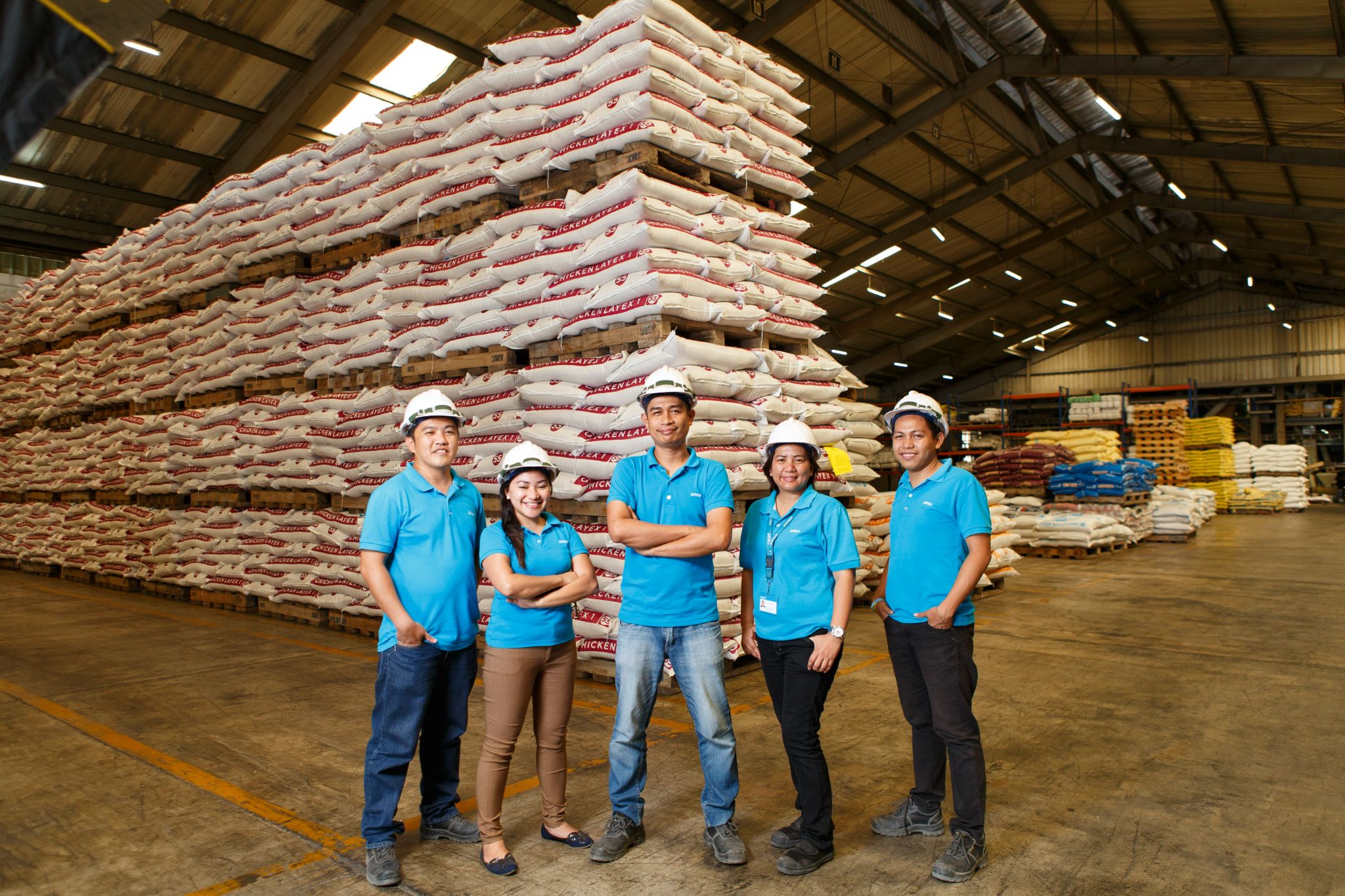 In its 24th year, Pilmico Animal Nutrition Corporation (Pilmico) looks back on its beginnings as a hog-raising business and how it has transformed into a total solutions provider for farmers.Pilmico started its first commercial swine farm in 1998 with the arrival of 1,500 pigs flown...