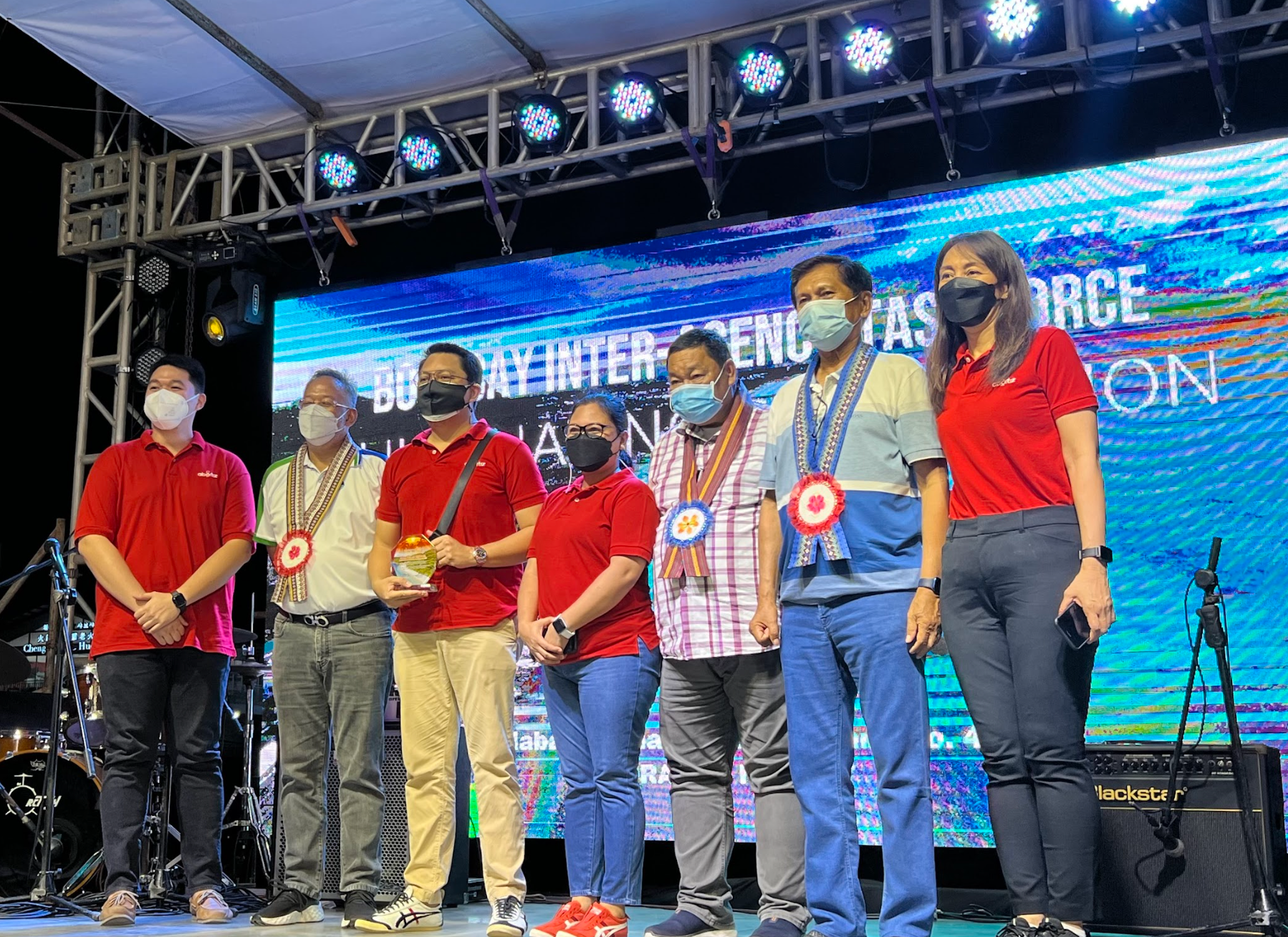 The Aboitiz Group handed over the rehabilitated  Wetland No. 4 now known as the Balabag Wetland Park to the Department of Environment and Natural Resources (DENR) during a turnover ceremony held on June 16, 2022.  As a testament to the Group’s commitment to the preservation of biodiversity and environmental protection in the Boracay islands,  the one-hectare lagoon area in Barangay Balabag has been transformed into a linear urban park in partnership with key national government agencies led by the DENR Region VI, the Biodiversity Management Bureau (BMB), Department of Public Works and Highways (DPWH), Tourism Infrastructure and Enterprise Zone Authority (TIEZA), and the Department of Tourism (DOT).

Aboitiz Group President and Chief Executive Officer Sabin M. Aboitiz emphasized how central partnerships such as this are to the Aboitiz Group’s Transformation journey. “The Aboitiz Group’s contribution to Boracay‘s rehabilitation is part of our commitment to co-create safe, empowered, and sustainable communities. As sustainability is a major part of our Great Transformation into the Philippines’ first techglomerate, we will continue to do our part to uplift and bring focus to environmentally and socially impactful initiatives for all our stakeholders. We are proud to have partnered with DENR, BMB, DPWH, TIEZA, DOT, and the LGU of Boracay to build the Balabag Wetland Park, a space that we hope continues to promote education for the community on the protection, conservation, enhancement, and rehabilitation of Boracay’s natural ecosystems,” said the Aboitiz chief. 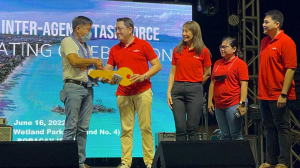 For his part, DENR Acting Secretary Jim Sampulna said, “The Balabag Wetland Park, formerly Wetland No. 4, is another testament to the successful wetland rehabilitation of Boracay Island. My heartfelt thanks and gratitude to Aboitiz Equity Ventures for being our partner in the rehabilitation and transformation of Wetland No. 4 into an urban linear park, which now serves as the center of the wetland ecotourism circuit of Boracay. May the Balabag Wetland Park serve as a success story as we capitalize on nature-based solutions such as wetland conservation and rehabilitation in our localities for a greener, more sustainable, and resilient approach to building back better.”

Dir. Natividad Y. Bernardino, OIC Director of the Biodiversity Management Bureau, expressed deep appreciation for the partnership that made the rehabilitation project possible. “The DENR and the BIATF (Boracay Inter-Agency Task Force) are grateful to the Aboitiz Group for rehabilitating Wetland No. 4 under BMB’s ‘Adopt-A-Wetland’ program. From being a ‘waste receptacle,’ Wetland No. 4 has now been transformed into a lagoon with a linear park, attracting tourists and locals right in the middle of Boracay‘s commercial area,” said Dir. Bernardino.

Since the beginning of the rehabilitation project in 2018, the Aboitiz Group has made it its aim to conceptualize and deploy nature-based solutions to create a functional public space out of the wetland area. By using low-impact eco-tourism designs, the Balabag Wetland Park has become not only a recreational space, but also an educational and experiential space by generating awareness about the importance of wetlands and creating opportunities for collaboration and partnerships among the local community, students, and even tourists. 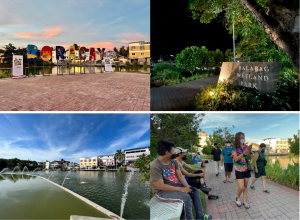 Several improvements have been made in the wetland area throughout its rehabilitation, which has not only turned the Park into an enjoyable tourist spot but has also revived the biodiversity of the wetland, evidenced by the return of endemic species of plants and wild migratory birds in the area. Aerators have been installed to maintain the water quality of the lagoon, while endemic trees and plants have been planted along the lagoon’s perimeter boardwalk to help rebuild the biodiversity in the area. An accompanying plaza was also constructed that serves as both a flood management measure and an attraction site for tourists and locals alike. The Balabag Wetland Park also features an activity area for community events, and educational signages have been placed around the Park to add to the experience.

The Aboitiz Group hopes that through the partnership project, it has been able to contribute to the government’s mission of imparting the value of environmental protection and the continued preservation of Philippine wetlands to the greater community. # 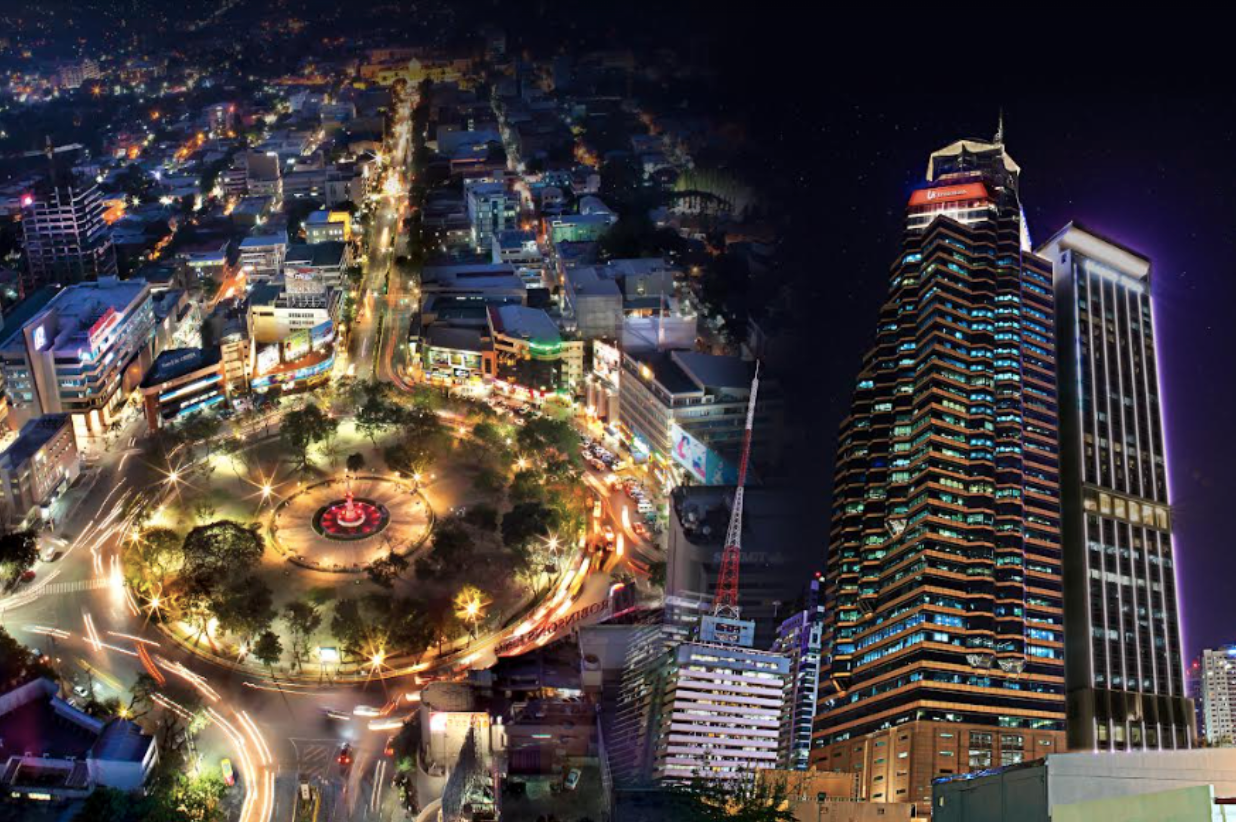 It was a bold, ambitious move for the Basque adventurer Paulino Aboitiz when he decided to sail across the world one hundred years ago to start a new life on a small island in Southeast Asia.But it was a move that had more than paid... 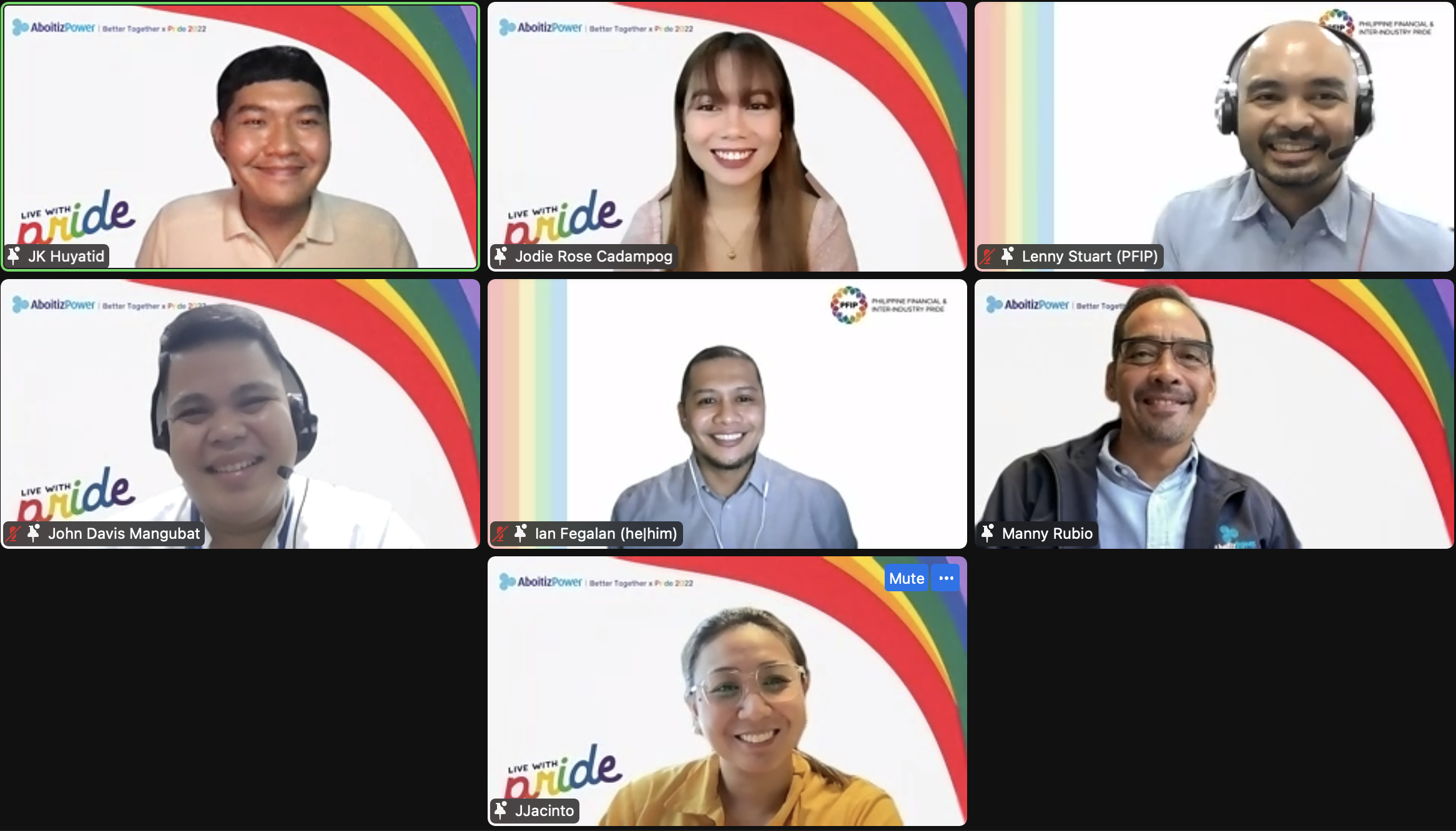 While already making strides in diversity, equity, and inclusion (DEI), Aboitiz Power Corporation (AboitizPower) is pushing the envelope further in creating a safe and welcoming workplace for all.In a virtual forum on Tuesday, June 22, AboitizPower announced that it was putting together a team tasked...