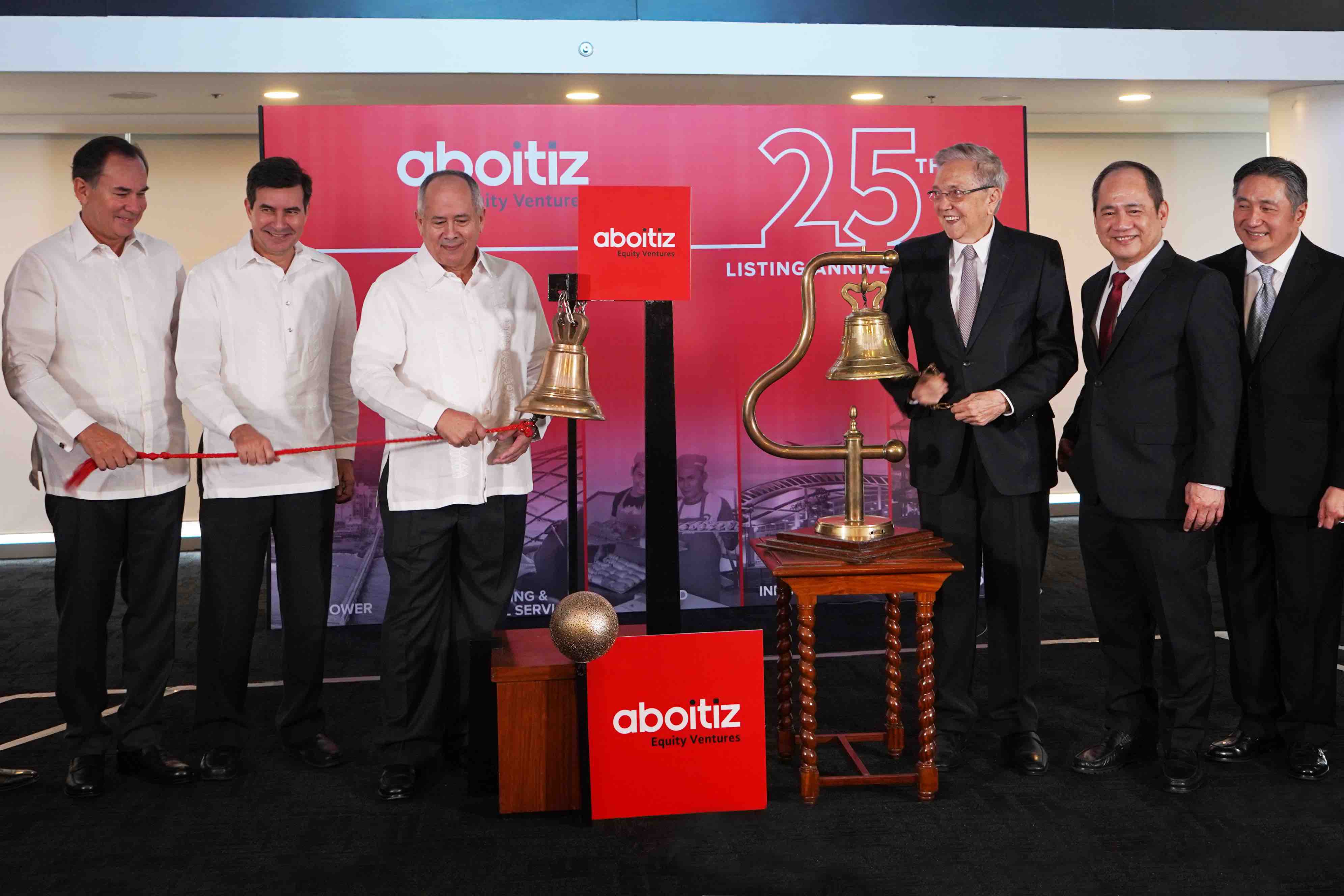 “As businessmen, there is no doubt we seek profits and a return on our capital. But as Filipinos, we are equally guided by a sense of purpose to find meaningful ways of contributing to our communities across the country. This symbiotic relationship of profit and contributing to society is our secret sauce to true sustainability, allowing the Aboitiz Group to drive change for a better world by advancing business and communities,” said Erramon I. Aboitiz, AEV President and Chief Executive Officer.

During the anniversary ceremony at the PSE Tower in Bonifacio Global City, Aboitiz received a commemorative plaque from the PSE and rang the opening bell, signaling the start of market trades for the day.

AEV listed on the PSE on November 16, 1994, following an Initial Public Offering that raised $184 million for future investments and growth.

As of the third quarter of 2019, AEV total assets have grown 66x from 1994 to about P576 billion. Consolidated earnings before interest, taxes, depreciation, and amortization grew about 90x to P60 billion, while consolidated net income grew 42x to about P21 billion as of the last 12 months ending the third quarter this year.

Since 1994, AEV’s BUs have expanded in line with the country’s growth trajectory.

From being an emerging player, AboitizPower has built a robust and diversified portfolio of generating assets with national reach, while from traditional retail, UnionBank is now transforming itself into a digital bank.

From its beginnings in flour, Pilmico has grown to become an integrated food company in 11 countries. Meanwhile, from its initial projects in Cebu, AboitizLand is now an emerging real estate player nationally.

Meanwhile, the Aboitiz Group is now firmly in the infrastructure sector through Aboitiz InfraCapital and Republic Cement. 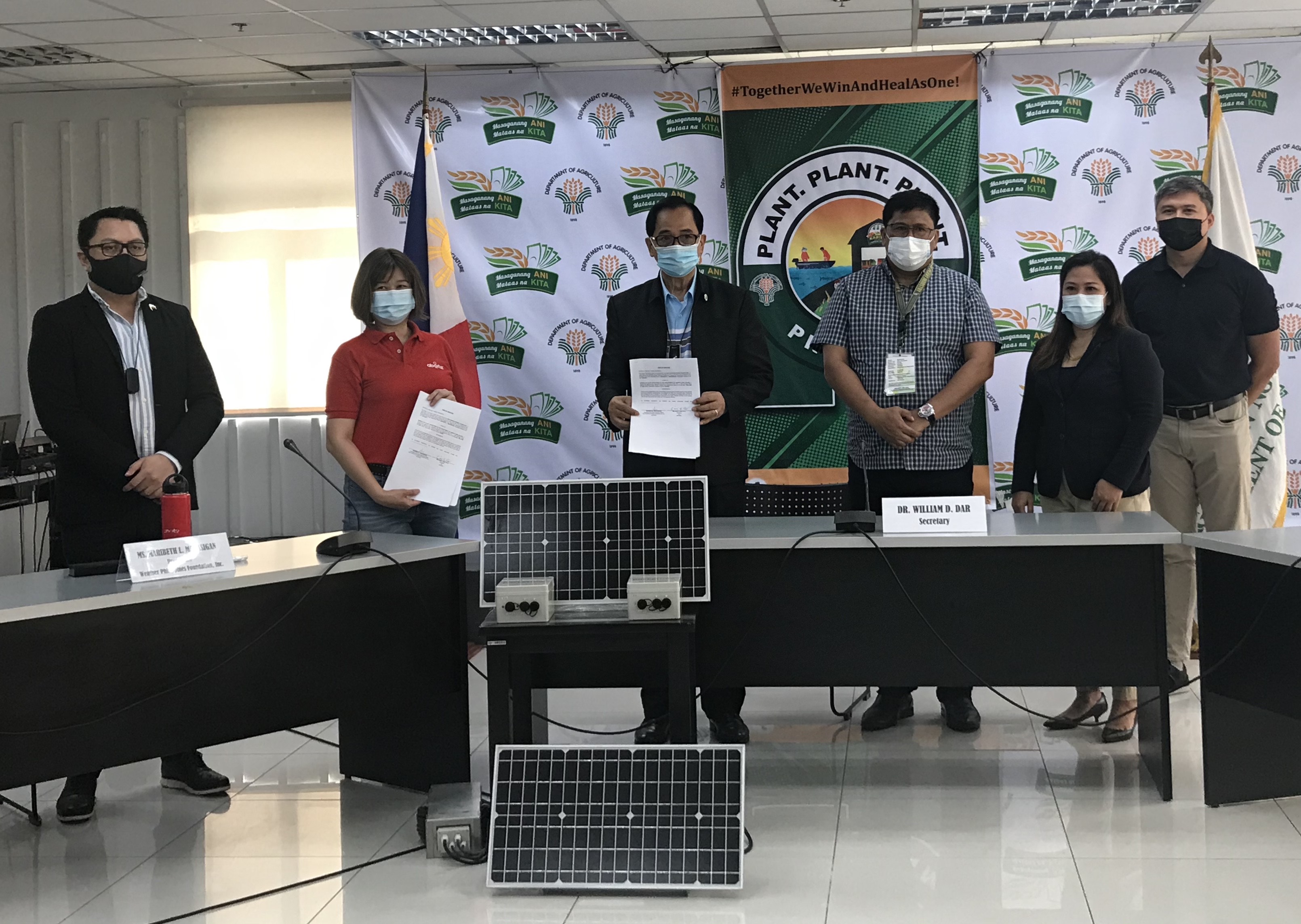