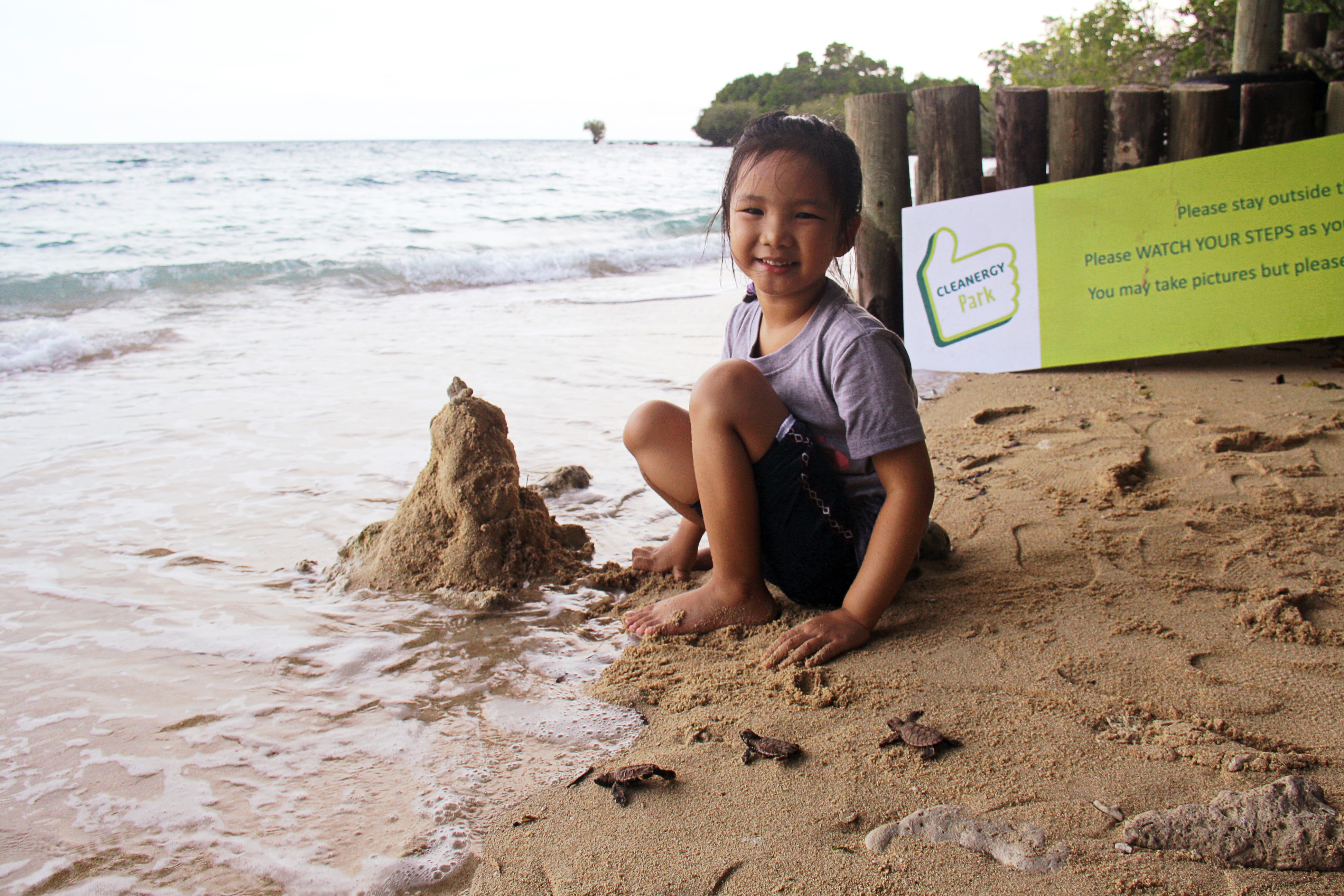 The World Environment Month is commemorated every June, with the World Environment Day on June 5th. As the world celebrates this, it is important to reflect on the many ways humans impact the planet and its flora and fauna. This also serves as a reminder to spread positive energy to all aspects of life on Earth.

For Fermin Edillon and his team at AboitizPower distribution unit Davao Light, their energy is directed towards the pawikans, or sea turtles, as they spearhead the activities at the Aboitiz Cleanergy Park in Davao.

The Cleanergy Park, located at the coastal area of Punta Dumalag, serves as a sanctuary for these pawikans and also for dozens of rare bird species who are able to thrive in a safe and secure environment.

The Aboitiz Cleanergy Park is completely wireless and is built entirely using recycled materials. Even at night, lights and lamps are not used, except for flashlights of roving guards and staff, in order not to disturb or confuse the pawikans nesting in the area.

Fermin and his team do their part in educating students and guests by hosting tours around the park and allowing visitors to release baby hatchlings into the sea and watch them crawl through the sand and swim into the ocean.

Visitors are taught that it is critical to a pawikan’s early stage of life to grovel through the sand and into the ocean on their own. The pawikans imprint themselves onto their birthing place, wherein after a few decades, they will return and make their own nests as parents for a new generation of hatchlings.

“It is important to let the youth understand the situation of the pawikans and all other endangered species, so that while they are still young, they are already aware of what they should do and how they could take action to save our wildlife,” Fermin shared.

In partnership with the Department of Environment and Natural Resources of Region XI (DENR-XI) and the local government of Davao City, the team at the Aboitiz Cleanergy Park established a Pawikan Rescue Center inside the park as a testament to their commitment to conserve and protect the pawikans and their marine habitat.

On May 20th, an injured female hawksbill sea turtle, part of a critically endangered species, was discovered and immediately turned over to the Aboitiz Cleanergy Park to ensure proper care and rehabilitation. The pawikan was a victim of spear-fishing practices, and had to undergo critical medical procedures in order to survive.

“We at Davao Light and AboitizPower are fully committed to our cause of saving the pawikans. We must all carry this responsibility so that our future generations will be able to see them. It can be through small acts such as keeping our coastal areas clean, not littering, and having safe practices when fishing. These are very simple but have a large impact on preserving our environment,” Fermin pointed out.

To date, a total of 4,811 hatchlings across 42 nests have been discovered and released into the sea since Fermin’s team started collecting data in 2014. Fourteen pawikans have been rescued, and five are currently being nurtured at the Cleanergy Park, which is one of the few identified nesting sites for the critically endangered hawksbill turtle. 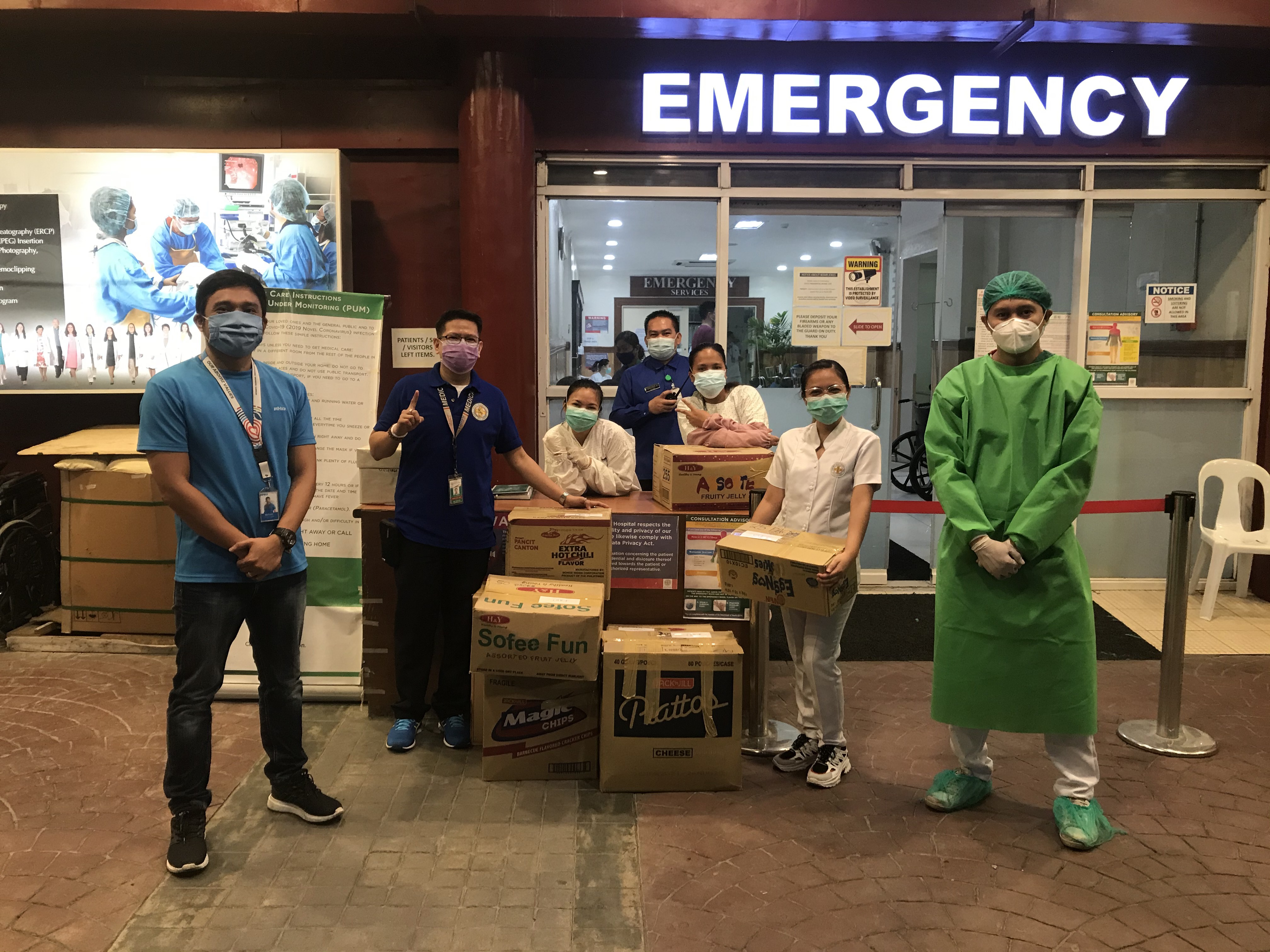